A three-year-old girl who it is alleged was raped at her nursery in Myanmar has given evidence via video link at a trial in the capital, Nay Pyi Taw.

The case of the toddler, who by law cannot be named, has caused outrage in the country. Campaigners have given her the name "Victoria".

Police say the attack took place in May. A school employee is under arrest charged with raping her.

But DNA evidence has been inconclusive and nursery staff dispute it was him.

Police say a medical examination carried out after Victoria's mother had noticed her injuries and taken her to hospital showed the girl had been sexually assaulted.

There have been widespread protests calling for justice for Victoria and for wider action to arrest an alarming rise in reported sexual assault, particularly towards children. Read More – Source

Did you spot him? GMBs Ben Shephard reveals he had a secret cameo in US sitcom Friends

The sole function of the clitoris is female orgasm. Is that why it’s ignored by medical science? 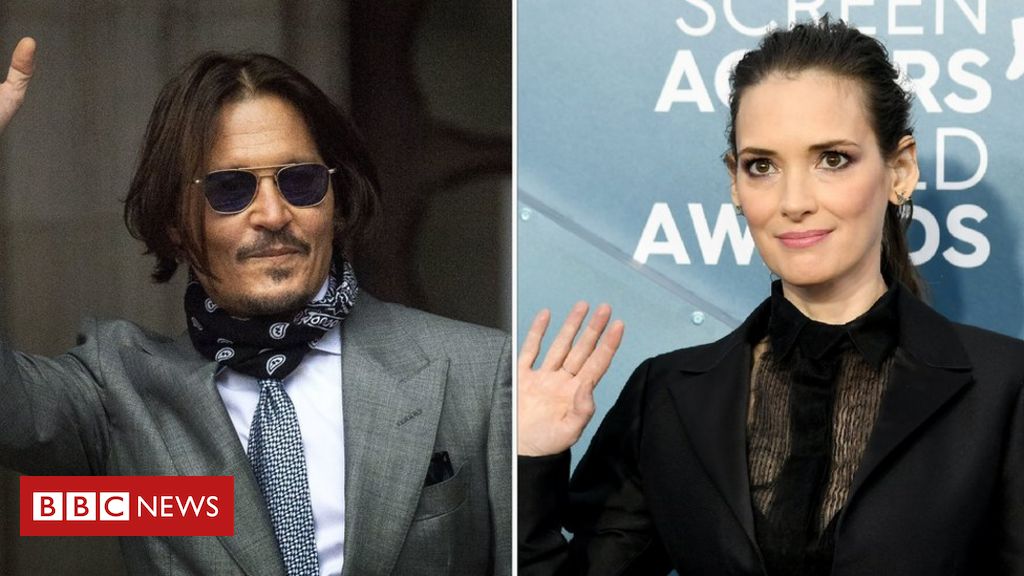