French authorities have allowed the release of an academics book despite it outing a woman who has accused him of raping her.

Tariq Ramadan, a prominent Islamic scholar, was forced to take a leave of absence from the University of Oxford after two women filed rape charges against him in in 2017.

He spent nine months in custody in France last year before gaining conditional release and denied all charges against him.

The academic has since used his freedom to pen a book about the accusations, which surfaced in the wake of the #MeToo movement.

One of his accusers, a disabled woman known in the media as Christelle, asked a court to block the books release, alleging it breaks a ban against revealing her identity.

But the Paris court refused her request, ruling that her identity was already publicly known.

It was also said her demand would be an excessive and disproportionate attack on Ramadans freedom of speech.

The court accepted that damage would be done to Christelle if her real name was published, and ruled Ramadan must pay her a symbolic single Euro.

A ruling in her favour could have lumped the Swiss scholar with a fine of up to €15,000.

Christelles case did not seek to ban the book outright, but rather force him to remove her real name from the book.

Her lawyer, Eric Morain, said: All media organisations have respected the law. Tariq Ramadan must respect it too.

The second woman, feminist activist Henda Ayari, went public with her accusation that he raped her in a Paris hotel in 2012.

Zimbabwe’s Robert Mugabe ‘left $10m but no will’ 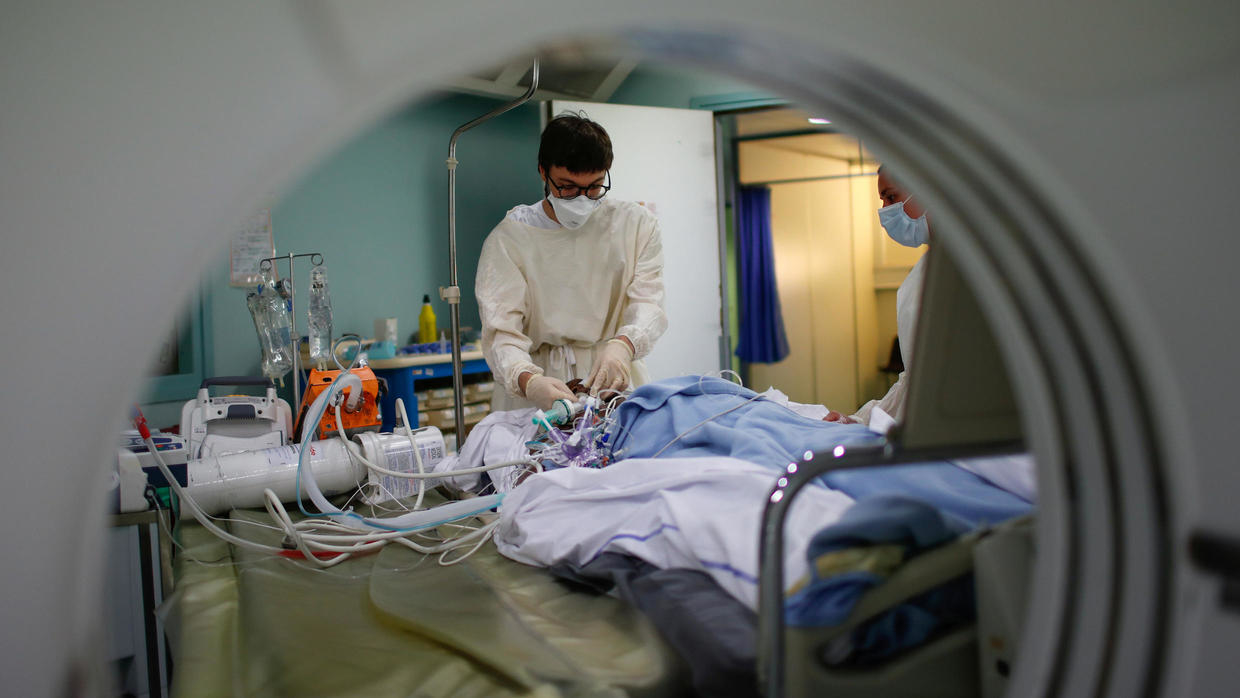