A thief claiming to be a psychic has been jailed for stealing $1.6 million from a woman desperate to get rid of a family curse.

Sherry Tina Uwanawich, 29, was sentenced to 40 months in prison last week and has been ordered to pay back the entire $1.6 million in restitution for the fortune telling scheme, according to the Department of Justice.

Prosecutors said Uwanawich was posing as a psychic in 2007 when she first met her victim, a 27-year-old medical student from Brazil, in Houston, Texas.

Uwanawich reportedly convinced the woman that there was a curse on her family after the victim told her she was suffering from depression in the wake of her mothers death, the Houston Chronicle reported.

According to the Department of Justice press release, Uwanawich told the woman she could remove the curse, but claimed she needed large sums of money to purchase items, such as crystals, candles and the like, which were needed for meditation work in order to lift the cures.

The release continued to say Failure to do so, the victim was led to believe, would result in harm to her and family.

Uwanawich told the victim years later that her mother had been cursed by a South American witch, according to the DOJ. 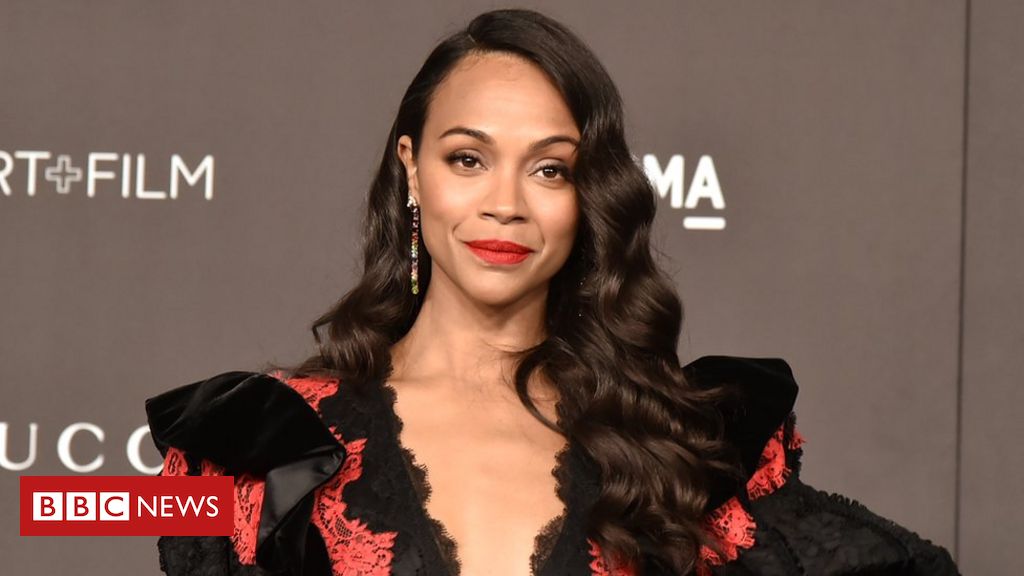