Donald Trump blamed his signature orange hue on energy-efficient light bulbs, claiming the light they emit is the worst.

Trumps bizarre attack on energy-efficient light bulbs was just one of many environmentally related rants he went on at the GOP House Retreat Dinner in Baltimore on Thursday night – but this subject seemed personal to the president.

And I looked at it, the bulb that were being forced to use, number one to me, most importantly, the lights no good. I always look orange. And so do you. The light is the worst, he continued.

One unnamed White House official, who must not have been briefed on the origin of Trumps iconic tangerine glow, told The New York Times that the presidents orange hue is actually due to his good genes, however many have speculated that he uses fake tan.

The president has been a notable advocate for incandescent lighting, despite the Department of Energys findings that energy-efficient bulbs often use 25%-80% less energy and last three to 25 times longer than traditional, less efficient lights.

At a rally in Fatyetteville, North Carolina on Monday, Trump said: (Im) not a vain person…but I look better under an incandescent light than these crazy lights that are beaming down.

Turkey-Syria offensive: US ‘to evacuate 1,000 troops’ as Turkey advances 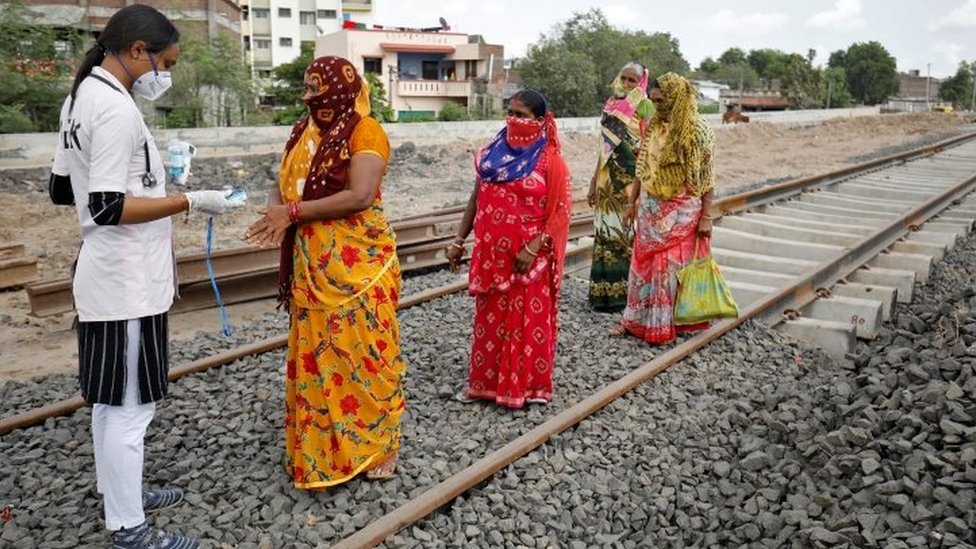