Mauricio Pochettino has rejected the notion that Tottenham forced Kieran Trippier out of the club instead stating that the England international asked to leave to join Atletico Madrid.

Trippiers five-year spell in north London came to an end in July when he sealed a £20m move to Atletico Madrid following a difficult final season in the Premier League.

While on international duty with England this week, the 28-year-old suggested that he had wanted to stay with Spurs but neither Pochettino nor Daniel Levy wanted to keep him.

I wanted to stay, he was quoted this week. Its disappointing. I spoke to the manager, I tried to speak to the chairman, I didnt really get an answer.

Pochettino disagrees with that version of events, though, saying: In the only conversation when he arrived [back] after the summer, he came to see me, he asked me for a meeting and said, Gaffer, I think I have a good possibility and for different reasons I would like to accept the offer from Atletico Madrid.

He didnt ask me nothing – only whether the club were going to accept the offer. Nothing more. It wasnt a conversation – You want me? Or you dont want me? It was so clear.

He played the final of the Champions League, when I had plenty of different options, with Serge Aurier, Davinson Sanchez, Kyle Walker-Peters.

But he played the final of the Champions League. My actions speak louder than my words.

Trippier joined Spurs from Burnley for just £3.5m in 2014 and although he spent his opening 18-months at the club behind Kyle Walker in the pecking order, he eventually established himself as a first-team regular.

Following an impressive 2017-18 season after Walker had been sold to Manchester City, Trippier was called into Englands World Cup squad and he was one of the teams standout performers in their run to the semi-final. 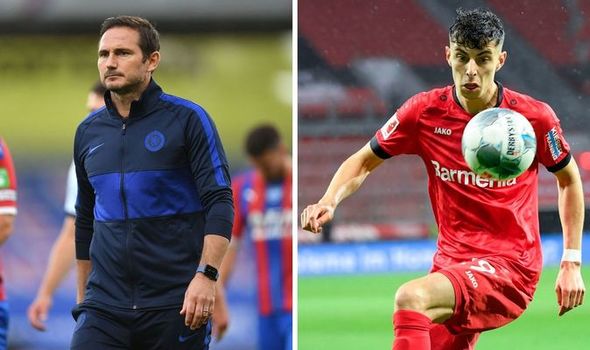