A handful of rebel women in the Saudi Arabia have made the momentous decision to shun the obligatory abaya in a push for more social liberties.

The billowy over-garment, usually all-black, is customary public wear for women in the ultra-conservative Islamic kingdom, where it is widely seen as a symbol of piety.

However, a number of brave women have made the momentous change, saying: No-one should force me to wear something I dont want.

The women face attack by religious fundamentalists but there are signs that society is very slowly changing.

Last year, Crown Prince Mohammed bin Salman hinted during an interview with CBS that the dress code may be relaxed, saying the robe was not mandatory in Islam.

No formal edict followed but some people are now openly leaving their robes at home or swapping the black for a more colourful garment.

Mashael al-Jaloud has stopped wearing the robe altogether and was recently pictured openly walking through a central Riyadh mall in high heels, a burnt orange top and baggy trousers.

Other shopping centres have banned her though, saying they do not permit entry to violators of public morals.

In July, she posted a video on Twitter about the ban and a Saudi royal condemned her calling her a publicity seeker who needed to be punished for the provocative act.

Speaking about ditching her body-covering material, Mashael, 33, said: There are no clear laws, no protection. I might be at risk, might be subjected to assault from religious fanatics because I am without an abaya.

But she added the robe is not about religion because if it was, Saudi women wouldnt take them off when they go outside the kingdom.

Mashael works as a HR specialist and is still forced to wear an abaya or headscarf to work or risk losing her job.

But her stance in private has seen others dare to join her, including Manahel al-Otaibi, a 25-year-old activist.

Manahel said: For four months I have been living in Riyadh without an abaya.

I just want to live the way I want, freely and without restrictions. No one should force me to wear something I dont want. 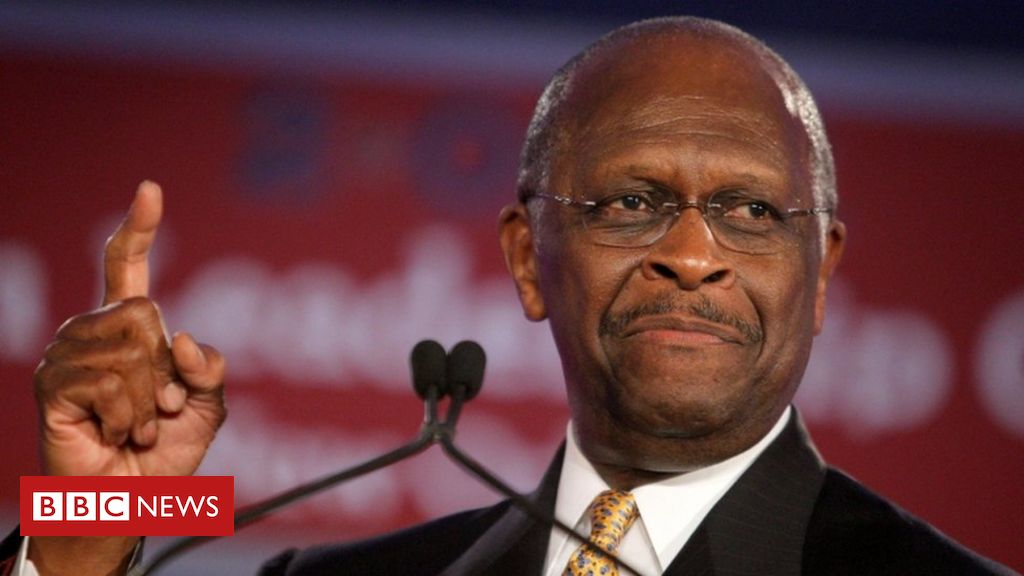 White House: Trump ‘will not participate in impeachment hearing’