Kickstarter has been accused of "union-busting" after firing three employees.

Taylor Moore, the company's head of comedy and podcasts, tweeted that he and another employee were fired on Thursday, while tech and design lead Clarissa Redwine was fired last week.

All three were heavily involved in the formation of a Kickstarter union this year, Mr Moore added.

Kickstarter confirmed the employees were fired, but denied that it was because of their union activity.

Mr Moore tweeted that he had worked at the company for six years.

He said that when Kickstarter fired him they "offered me no real reasons, but one month's severance for signing an NDA" – a non-disclosure agreement. "I will not be signing it."

"The union busting campaign that Kickstarter management is engaging in is illegal and wrong," he added. "It is an unforgivable abandonment of the values of an organisation that I have loved and served with my whole heart."

Ms Redwine also tweeted at the company, saying: "I will not be signing your termination agreement containing a non-disparagement clause. You can keep my severance."

She added: "Kickstarter's management continues to state that I was fired for performance issues. I find this strange because I not only met but exceeded all performance metrics in Q2. I was great at my job. And I loved it."

In a statement sent to the BBC, Kickstarter said Mr Moore and Ms Redwine were fired Read More – Source 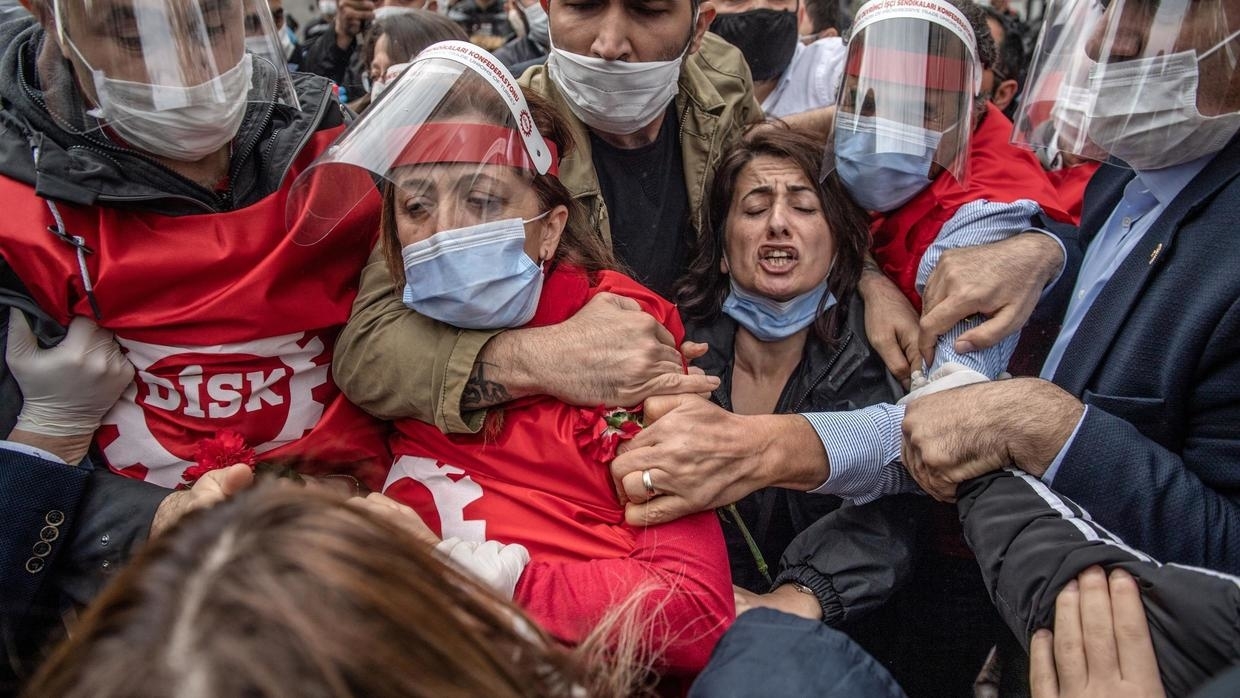 Scotland is just six degrees of separation away from the Oscars