Michael Vaughan branded Australias batting performance on day two of the fifth Ashes Test as disgraceful and says England missed a trick by not picking Sam Curran at the start of the Ashes.

Australia were skittled out for 225 at The Oval on Friday with Jofra Archer taking six wickets and Curran chipping in with three to give England a first-innings lead of 69.

Steve Smith scored his tenth consecutive Ashes fifty and in-form Marnus Labuschange made 48 but Australia lost seven wickets for 107 runs to surrender the advantage in the final Ashes clash.

Apart from Smith and Labuschagne that was a disgraceful batting performance by Australia, former England captain Vaughan said.

Its not of the highest quality but this is great to watch. Though the batsmen have had to face high-quality bowling. The ball did enough, there was enough nibble there and England bowled really well.

On Curran, who took two wickets in two balls and finished with figures of 3-46, Vaughan added: Sam Curran has four chances to impact a Test – two with the bat, two with the ball.

Hes a dasher with the bat and will sometimes fall cheaply like in the first innings, but then other times will score vital, quick runs.

England have missed a trick not playing him more in this Ashes.

Joe Roots side, who reached the close on 9-0, with a lead of 78, now appear well placed to force a victory in the final Test match of the summer and level the Ashes series at 2-2.

Curran, making his Ashes debut on his home ground, said: It is was really nice [to be playing]. It has been a different summer to last year for me but it is really nice to be involved in an Ashes series.

I would have liked to have been playing but to be involved in every Test has been a nice learning curve. 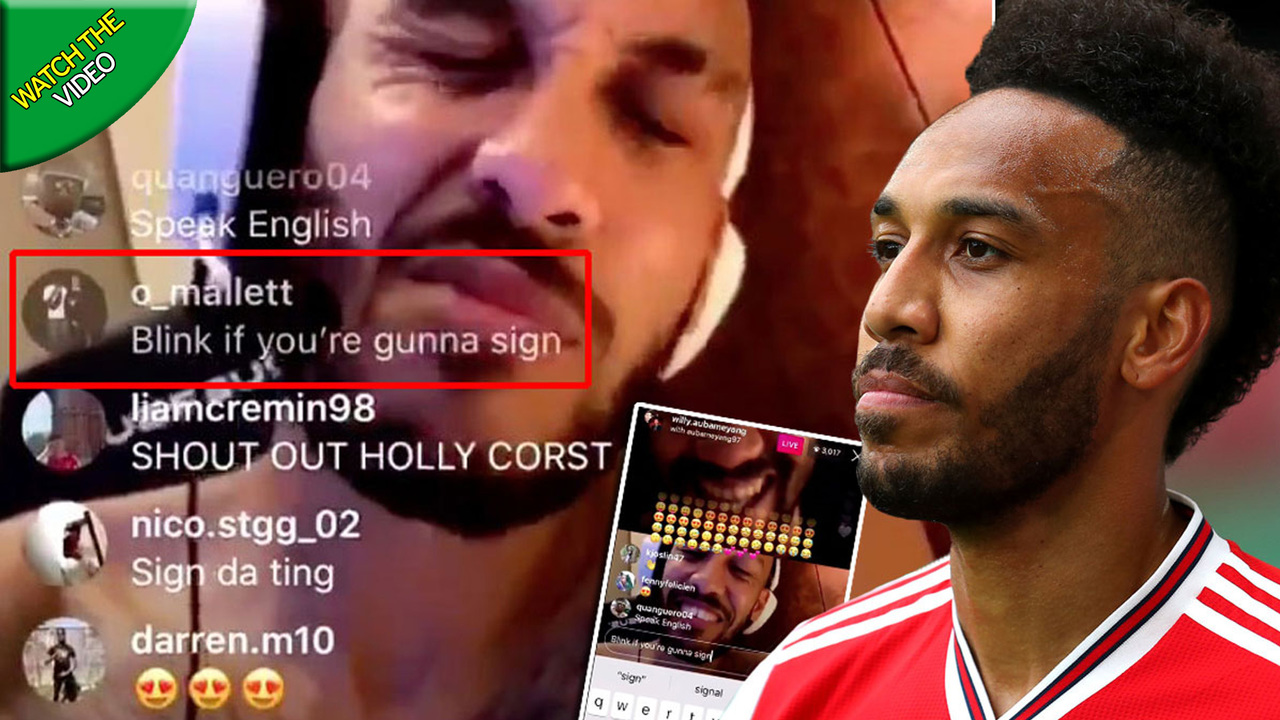 Who is French Open semi-finalist Marco Cecchinato and why was he accused of match fixing?