Ole Gunnar Solskjaer has warned Manchester United strikers Anthony Martial and Marcus Rashford they need to up there scoring rates.

The Norwegian has placed his faith in the two versatile forwards having opted to dispense with proven, albeit out of form, Premier League performers in Romelu Lukaku and Alexis Sanchez.

Martial and Rashford started the new campaign brightly, dovetailing and alternating superbly in matches against Chelsea and Swansea with Daniel James also contributing with goals from his position on the wing.

Solskjae was, however, frustrated with Uniteds inability to make their territorial dominance count against Southampton prior to the international break and wants his two leading strikers to be more ruthless in front of goal.

You have 38 [league] games, so if you can have 19 goals [each] as a partnership, with those two, so around 40 goals, thats OK, but its not top, top class, he said ahead of Saturdays game against Wolves.

At the moment, Dan [James] has got three, Marcus and Anthony have got two each, and thats in our four games, and AntRead More – Source 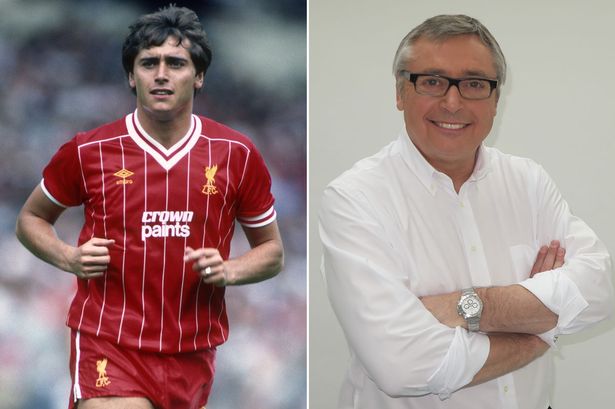