Jamie Redknapp says Liverpool are now favourites to win their first league title since 1990 after a weekend which saw them move five points clear of Manchester City.

The Reds looked to be in trouble when Jetro Willems gave Steve Bruces Newcastle a shock lead at Anfield on Saturday inside the first 10 minutes, but they roared back thanks to a Sadio Mane double and a neat finish from Mohamed Salah to win 3-1 and keep up their 100% record.

A few hours later, Jurgen Klopp was handed another gift when defending champions City dropped points for the second time this season, losing 3-2 to newly promoted Norwich at Carrow Road.

It is the first time in Premier League history that a side has led by five points after just five games and former Liverpool midfielder Redknapp reckons that this is already starting to look like their year.

Even when Manchester City were trailing Liverpool by 10 points last December, deep down the majority of us thought that Pep Guardiolas side remained favourites to be crowned champions of England, Redknapp told the Daily Mail.

Thats changed. Jurgen Klopps men are no longer the underdogs. They are now the front-runners for the Premier League title. They conquered Europe, now they want to rule in their own back garden.

City are wounded. They have lost Aymeric Laporte, and that is the equivalent of taking Virgil van Dijk out of the Liverpool team.

I was at Carrow Road on Saturday to see City line up for the first time since Laporte suffered his unfortunate injury and their defensive frailties were exposed.

Sunday League players would be embarrassed to make the same mistakes Nicolas Otamendi made against Norwich.

He continued: For Liverpool, everything seems to be falling into place. They will not read too much into a five-point lead in mid-September but it feels like the momentum has shifted.

It helps to have a fortress like Anfield. The last time Liverpool lost at home was to Crystal Palace in April 2017 – 43 games ago. That is the longest active streak in Europes elite leagues, with Juventus and Paris Saint-Germain closest on 22.

It is also the second-longest streak the Premier League has seen, beaten only by Chelseas run of 86 games at Stamford Bridge from 2004 to 2008. 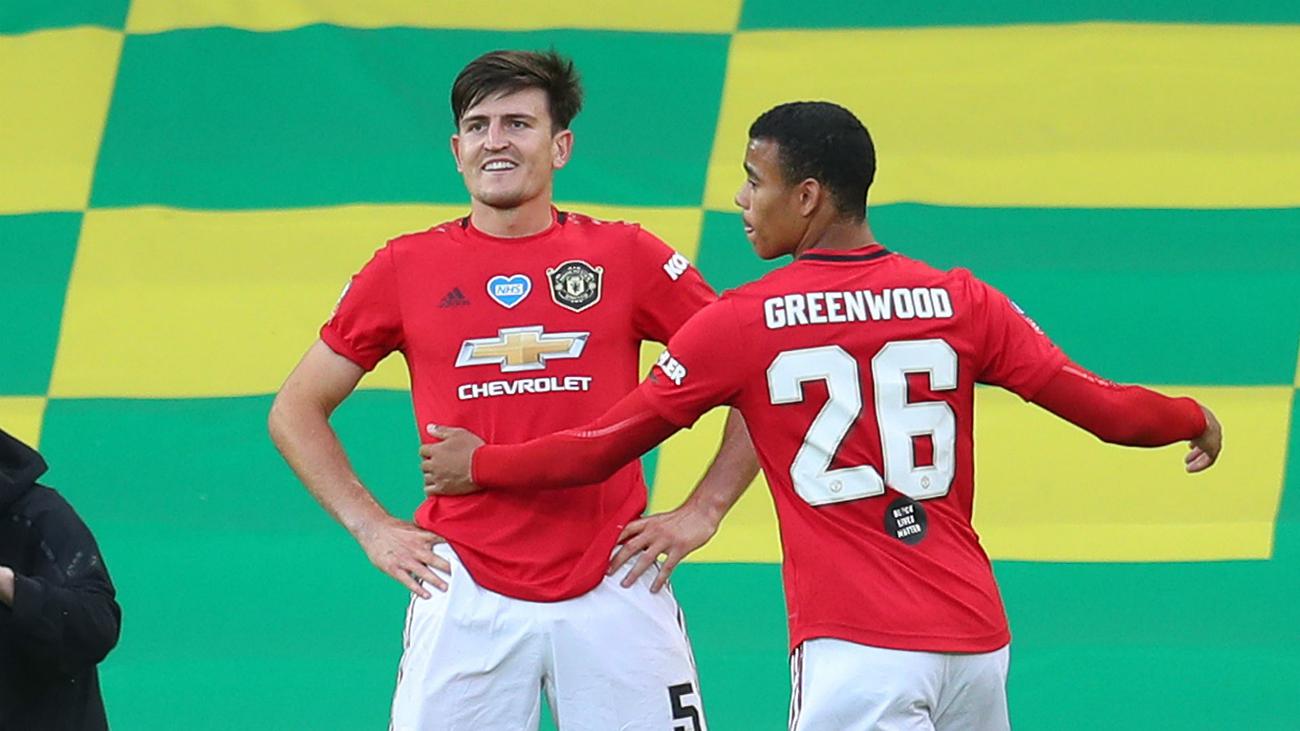