Tom Cleverley has admitted that he was surprised that Arsenal refused to alter their tactics from goal kicks during their 2-2 draw at Vicarage Road on Sunday.

The 30-year-old capitalised on Arsenals slack play in defence by scoring Watfords first goal after seizing on a wayward pass from Sokratis Papastathopolous inside his own penalty area.

Before Cleverleys strike early in the second half, Arsenal had twice gone close to conceding by gifting possession in their own box, twice through misplaced passes from Matteo Guendouzi.

However, they persisted with trying to play the ball out from the back despite the warning signs and Cleverley admitted that Watford had planned to take advantage from such situations in training.

Speaking afterwards, the former Manchester United midfielder said: I feel like we were well organised from their goal kicks.

Its something weve worked on in the week and we werent surprised they tried to play like that, it was more of a surprise they didnt adapt during the game and they were pretty stubborn with it.

It was our kick-start to a comeback that was nearly a perfect comeback. We can be proud of the second-half performance, but we really need to be starting to turn those sort of stats into wins.

Although it didnt look as though Arsenal had curtailed their short passing approach, Unai Emery claimed afterwards that they had tried to go more direct as the game went on. 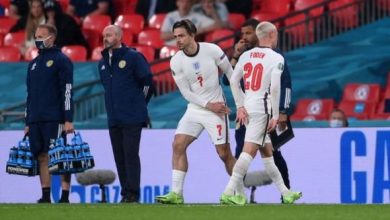 Can you get tickets for the EURO 2020 finals?