A Chicago White Sox fan finally got to see his first game for his 112th birthday after rooting for the team for over a century.

CP Crawford was born on August 25, 1907, just one year after the White Sox defeated the Cubs to claim their first World Series.

His loyalty to the team was cemented after the White Sox won their second World Series in 1917, when he was ten years old, but he has never been able to attend one of their games.

After 112 years, he can finally check watching the White Sox live off his bucket list – thanks to the help of Andrew Holmes.

Holmes is the executive director of Club 100, a nonprofit organization the celebrates centenarians in the area with a yearly banquet and gala.

He met Crawford through his work and knew Crawford had been a lifelong White Sox fan.

Holmes told the Chicago Tribune: I started talking to him about the Sox and about going to a game and he looked at me a little sad.

He learned that Crawford had never been able to attend a game because he had always been too busy with work.

I told him I promise well go to a game and he looked up and started smiling. He said “Ok, Im going to hold you too it.”

On Thursday, Holmes picked Crawford up in a limo outside his nursing home and told him he was taking him to the annual banquet and gala – but he had a birthday surprise for Crawford.

The limo pulled up in front of Guaranteed Rate Field and Holmes told Crawford: Remember when I told you when we were going to a White Sox game.

He said “yes” and I said “well, were here.” He started smiling but I could also see there was a tear iRead More – Source 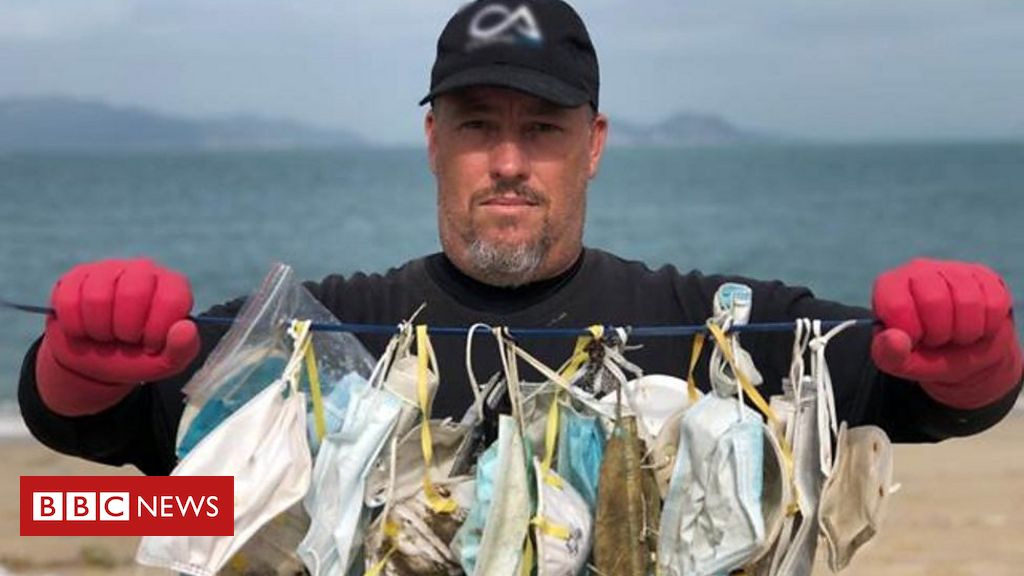 Coronavirus: ‘The masks you throw away could end up killing a whale’ 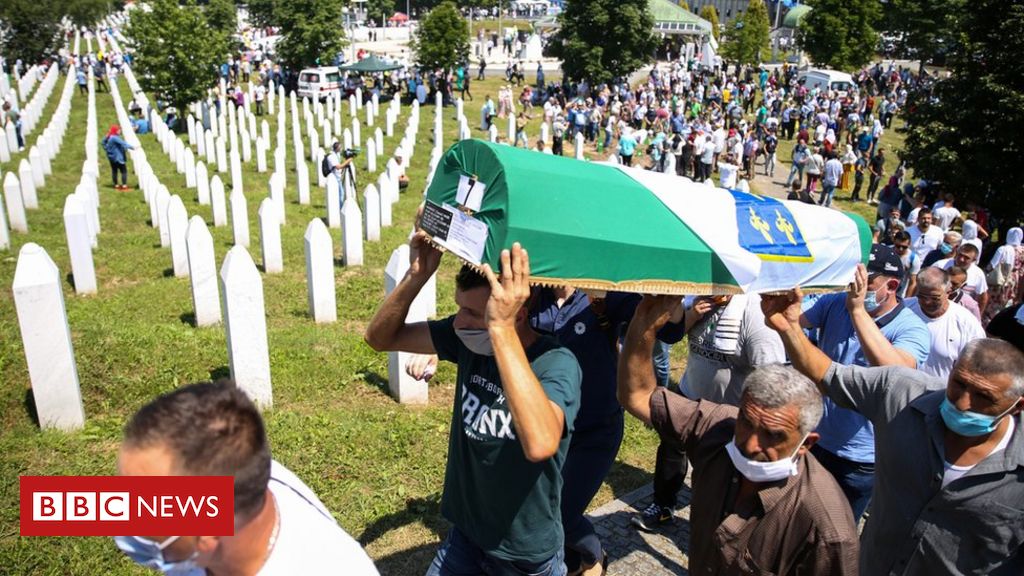