Tesla CEO Elon Musk has said he did not intend to accuse a British diver of being a paedophile when he called him "pedo guy" on Twitter.

Vern Unsworth, 64 – who helped rescue 12 Thai boys from an underwater cave in 2018 – has sued Mr Musk for defamation.

In court documents, lawyers for Mr Musk argued that in South Africa, where he grew up, "pedo" is commonly used to refer to a "creepy old man".

The spat began after Mr Unsworth spoke about Mr Musk in a CNN TV interview.

In the interview, Mr Unsworth said the miniature submarine Mr Musk sent to Thailand to help with the rescue would not work and was a publicity stunt.

He added that Musk could "stick his submarine where it hurts".

Mr Musk responded on Twitter by calling him "pedo guy". He later deleted the tweets and apologised after huge outrage.

In court filings on Monday, Mr Musk said: "It is synonymous with 'creepy old man' and is used to insult a person's appearance and demeanor, not accuse a person of acts of pedophilia."

"I did not intend to accuse Mr Unsworth of engaging in acts of pedophilia," he added. "In response to his insults in the CNN interview, I meant to insult him back by expressing my opinion that he seemed like a creepy old man."

Mr Musk also said in his court filings that his aide hired a private investigator who "reported that Mr Unsworth associated with Europeans who engage in improper sexual conduct in Thailand".

Mr Unsworth, who lives partly in Thailand with his 41-yRead More – Source 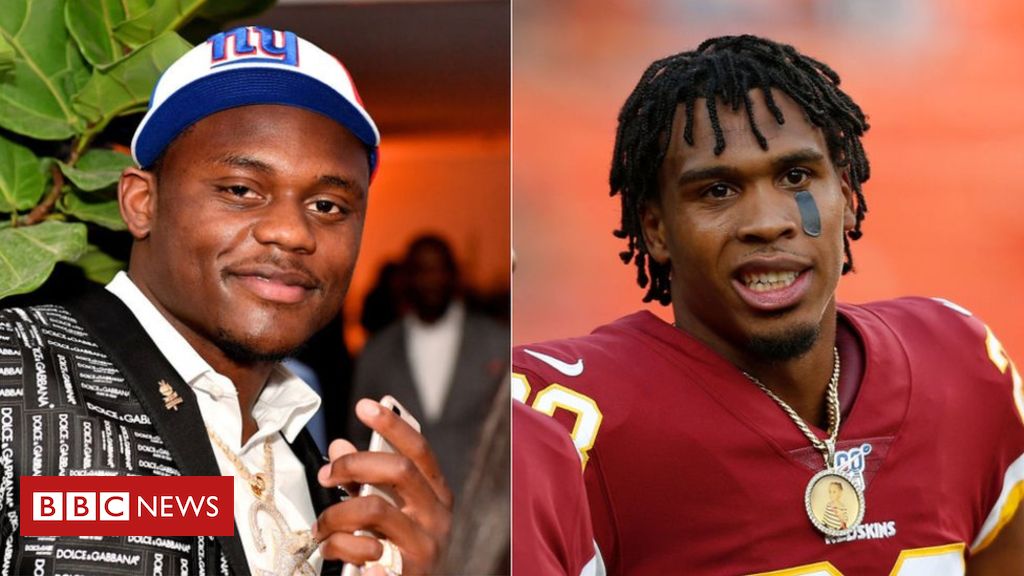 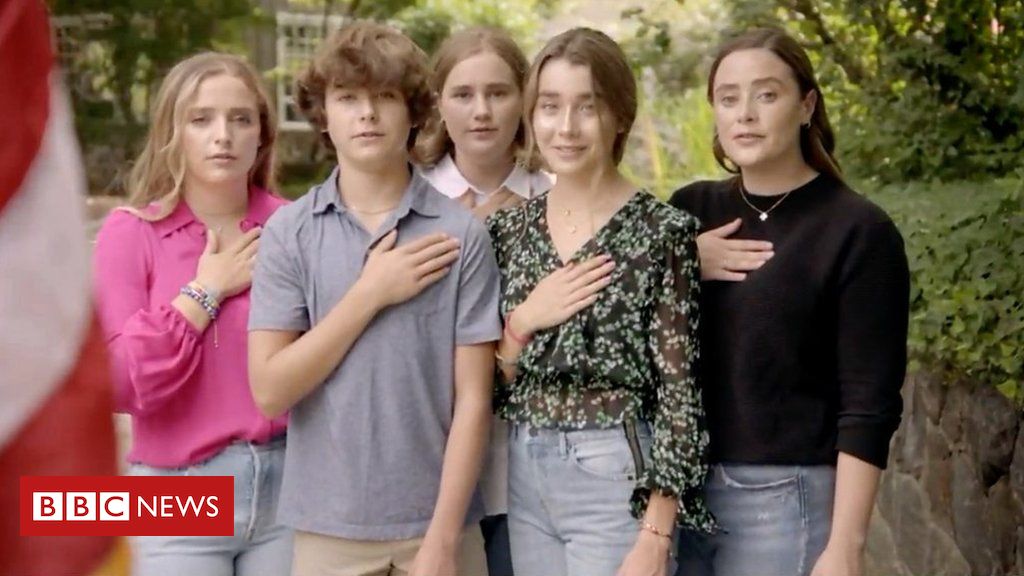 Democratic National Convention: What you missed on day one