A child has died after jumping from his parents flat after years of alleged abuse.

The boy, named only as Anton, killed himself after getting home from school on August 23 in Enerhodar, southern Ukraine.

Downstairs neighbour, Zhanna said she heard Antons parents ripping his clothes and beating him followed by silence, the sound of a child running.

She said: Several seconds passed and there was that horrific thud when a body hits the ground, she added.

I looked out of my kitchen window and saw the boy lying below. I called an ambulance and the police.

Another neighbour said: I saw the family going upstairs to their flat. Ten minutes later the boy was lying on the ground as his parents were racing downstairs in the street.

Anton suffered horrific head injuries and was declared dead at the scene. The parents admitted to beating their son, according to local reports, and they are now being investigated.

Justin Trudeau cannot remember how many times he wore blackface 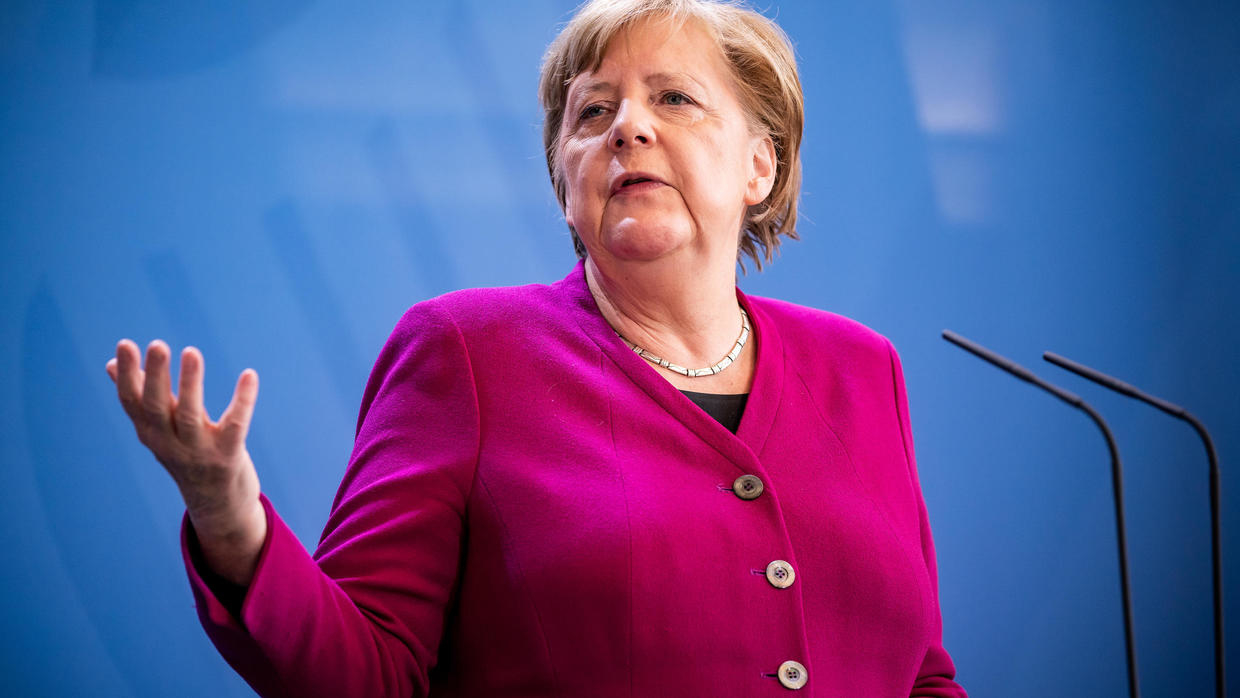 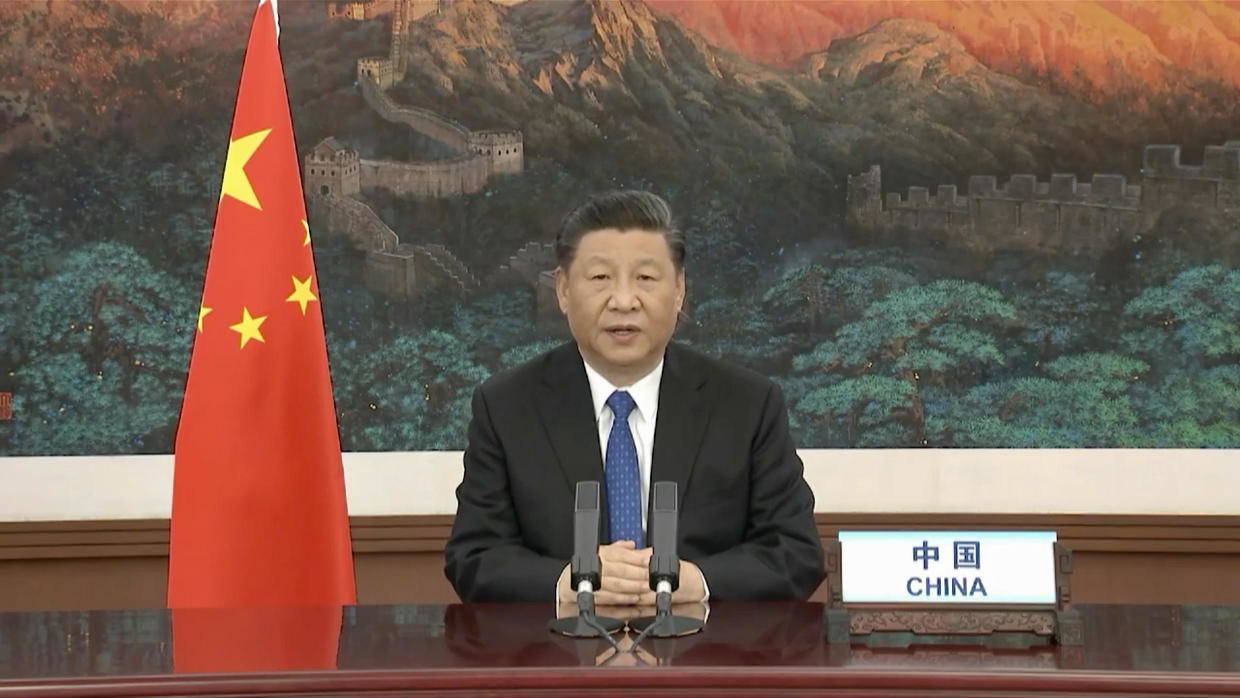 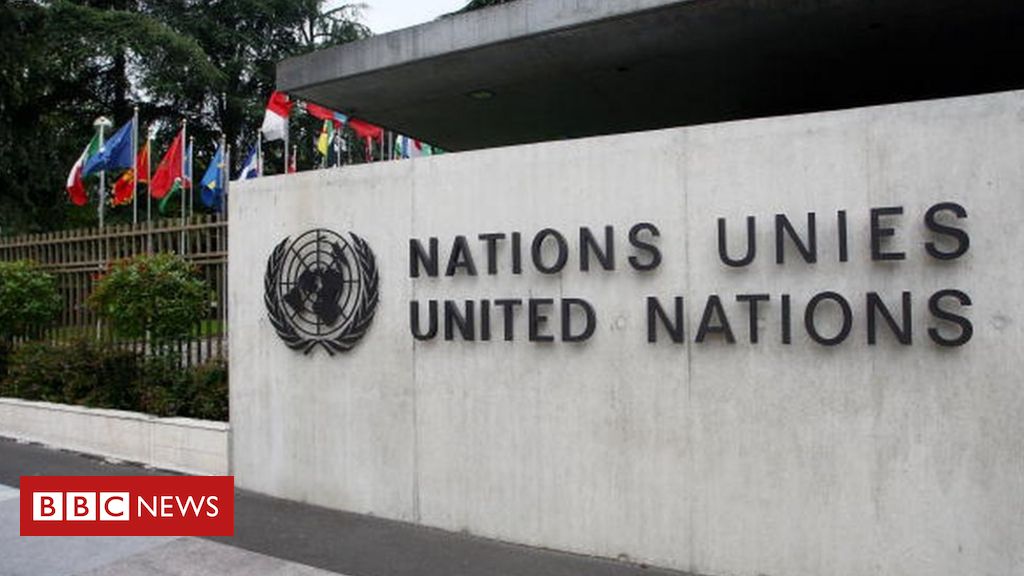