A 97-year-old war veteran who was captured in Arnhem parachuted over the Dutch city to mark the 75th anniversary of Operation Market Garden.

Sandy Cortmann, from Aberdeen, tandem dropped with the Red Devils on to Ginkel Heath in front of a crowd of thousands of people, including Prince Charles.

In 1944, Mr Cortmann was just 22 when he parachuted onto the same drop zone as part of one of the wars most ill-fated operations.

Prince Charles, the colonel-in-chief of the Parachute Regiment, was joined by Princess Beatrix of the Netherlands at a ceremony to mark the anniversary.

After touching down, Mr Cortmann waved to crowds from his wheelchair and took his place for a memorial service.

The Prince of Wales, dressed in the regimental uniform, laid a wreath during the service and congratulated Mr Cortmann when he met several of the last band of surviving veterans from Operation Market Garden.

He added: When the door opened I thought, Christ, what a way down.

It was absolutely wonderful to see the ground so far below, my God.

Mr Cortmann said the jump was different from the one he made more than seven decades before.

He revealed: We were just a bunch of young lads out for a good time if you like, but it turned out rather terrifying in the end with the guns and mortars and things opened up.

They were all aimed at us.

Mr Cortmanns friend and ex-paratrooper Gary Haughton, 52, who lives in Aberdeen, revealed some of the details of the conversation between the war hero and Prince Charles.

The Prince said: He puts me to shame, I should have been up there with him. 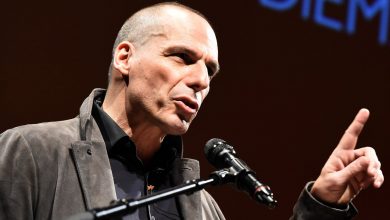 US extracted high-level spy from inside Russia in 2017, reports say 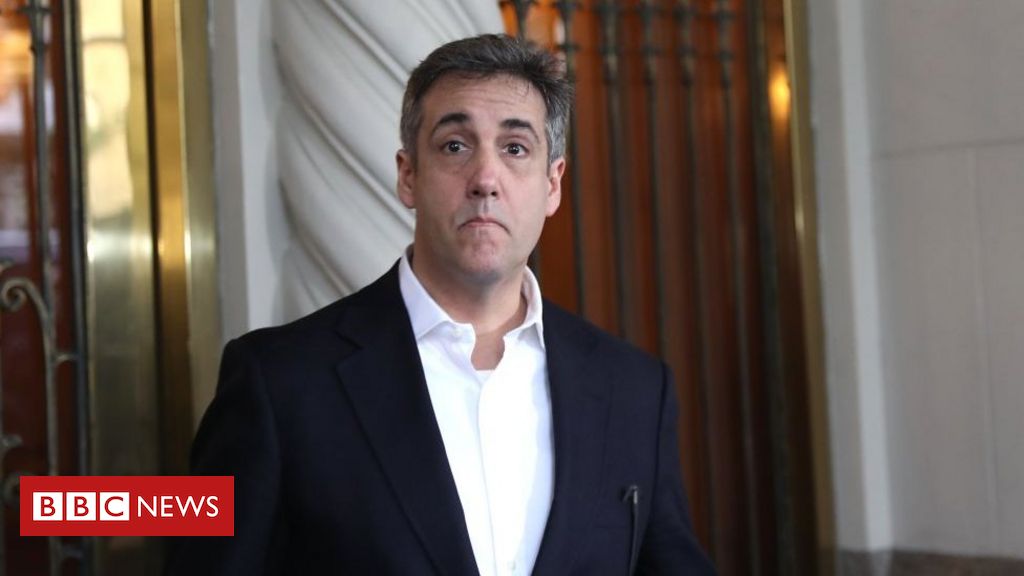