Millions of people around the world held a global climate strike on Friday, inspired by activist Greta Thunberg.

Protesters across continents waved placards and chanted slogans in what could be the biggest ever demonstration over global warming caused by humans.

"Our house is on fire", Ms Thunberg said at a rally. "We will not just stand aside and watch."

The day began in the Pacific and Asia and culminated in a massive demonstration in New York.

It comes ahead of a UN summit next week at the organisation's headquarters in Manhattan. Activists are demanding greater efforts be made at the meeting to tackle climate change.

Her actions have inspired schoolchildren and adults around the world to take up the fight.

What happened on Friday?

Pacific island nations like Kiribati, the Solomon Islands and Vanuatu – all threatened by rising sea levels – kicked off the strike. Posts online showed citizens chanting: "We are not sinking, we are fighting."

In Australia, 350,000 people are thought to have joined protests across the country, with some local authorities encouraging school children and workers to take part.

The country is already suffering from soaring temperatures, and warming seas have contributed to the death of half the Great Barrier Reef off Australia's north-east coast.

From there, demonstrations spread to cities in Asia, Europe, Africa and the Americas.

Students in Ghana marched in the capital Accra, saying climate change has sped up coastal erosion which is affecting people on the country's coast. About 44% of the population of Ghana have not heard of climate change, one study by Afrobarometer suggests.

People in Thailand and India staged "die-ins", falling to the ground and feigning death to demand greater government action.

And in the UK, hundreds of thousands are believed to have taken part in cities across all four countries.

Further climate strikes are expected next week during the UN summit.

What did Greta Thunberg say?

The teenage activist was greeted like a rockstar at the rally on Friday, with chants of "Greta! Greta!" resounding around New York's Battery Park.

"This is the biggest climate strike ever in history, and we all should be so proud of ourselves because we have done this together," the teenager told demonstrators.

Ms Thunberg said about four million people took part in the strike around the world, "and we're still counting."

"This is an emergency. Our house is on fire. And it's not just the young people's house, we all live here – it affects all of us," she told the crowd.

Wherever she has gone in the world, she said, "the empty promises are the same, the lies are the same and the inaction is the same".

The eyes of the world will bRead More – Source 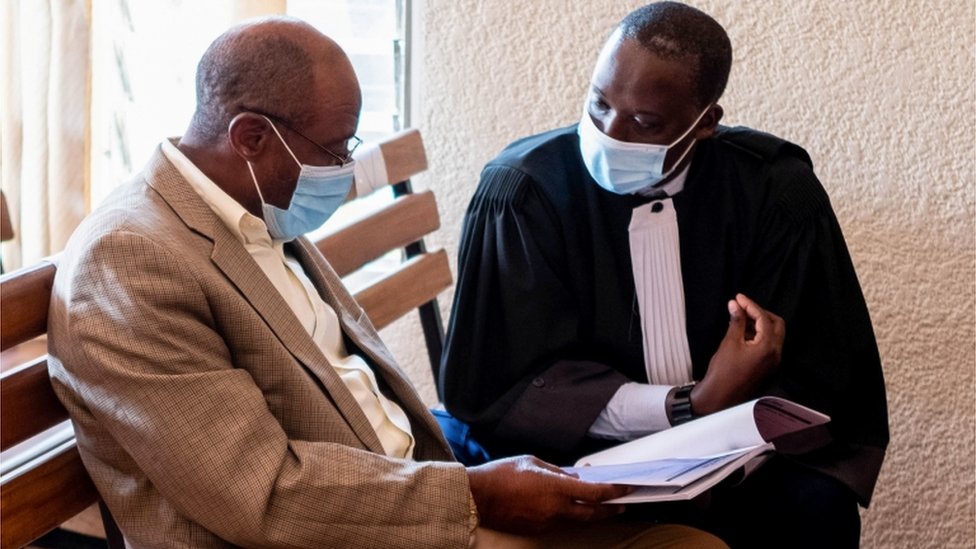 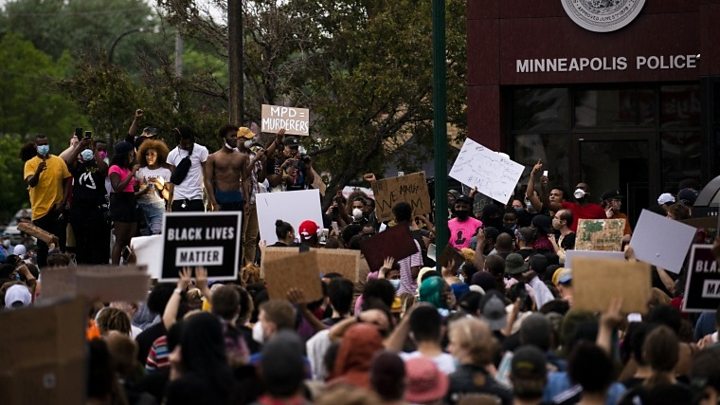