The five-year period 2015–20191 is likely to be the warmest of any equivalent period on record globally, with a 1.1 °C global temperature increase since the pre-industrial period and a 0.2 °C increase compared to the previous five-year period.

Continuing and accelerated trends have also predominated among other key climate indicators, including an acceleration of rising sea levels, a continued decline in the Arctic sea-ice extent, an abrupt decrease in Antarctic sea ice, continued ice mass loss in the glaciers and the Greenland and Antarctic ice sheets, and the clear downward trend in the northern hemisphere spring snow cover.

More heat is being trapped in the ocean; 2018 had the largest ocean heat content values on record measured over the upper 700 meters.

Precipitation has increased in some regions 1 For 2019 only six months of data are currently available. and decreased in others. Heatwaves were the deadliest meteorological hazard in the 2015–2019 period, affecting all continents and resulting in new temperature records in many countries accompanied by unprecedented wildfires that occurred in particular in Europe, North America and other regions. The 2019 northern summer saw record-breaking wildfires that expanded to the Arctic regions, setting new records, and wide-spread fires in the Amazon rainforest.

Among all weather-related hazards, tropical cyclones were associated with the largest economic losses, with floods, landslides and associated loss and damage. The costliest hazard event was Hurricane Harvey in 2017, which led to an estimated economic loss of more than US$ 125 billion.
Climate-related risks associated with climate variability and change exacerbated food insecurity in many places, in particular Africa due to the impact of drought, which increased the overall risk of climate-related illness or death. Higher sea-surface temperatures endangered marine life and ecosystems.

Up to 17.8 million people internally displaced because of conflict, disasters in Africa 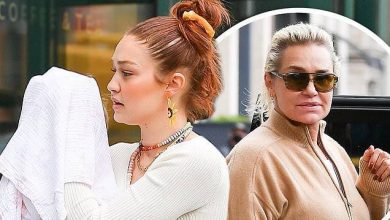 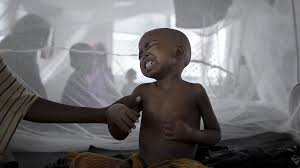 COVID-19 could reverse gains made for African children, warns Save the Children