Houthi rebels in Yemen say they have captured a large number of Saudi troops after a major attack near the border between the two countries.

A Houthi spokesman told the BBC that three Saudi brigades had surrendered near the Saudi town of Najran.

He said thousands of soldiers had been captured and many others killed. Saudi officials have not confirmed the claim.

The operation was the largest of its kind since the conflict began, the spokesman said.

All those captured would be paraded on the Houthi-run Al Masirah TV network on Sunday, he added.

Houthis say they launched a drone and missile attack on Saudi oil facilities on 14 September which affected global markets.

But the Saudis – backed by the US, UK, France and Germany – have all publicly blamed Iran for the strike, allegations Tehran denies.

Yemen has been at war since 2015, when President Abdrabbuh Mansour Hadi and his cabinet were forced to flee the capital Sanaa by the Houthis – which hold much of the north of the country.

Saudi Arabia backs President Hadi, and has led a coalition of regional countries in air strikes against the Iran-aligned rebels. 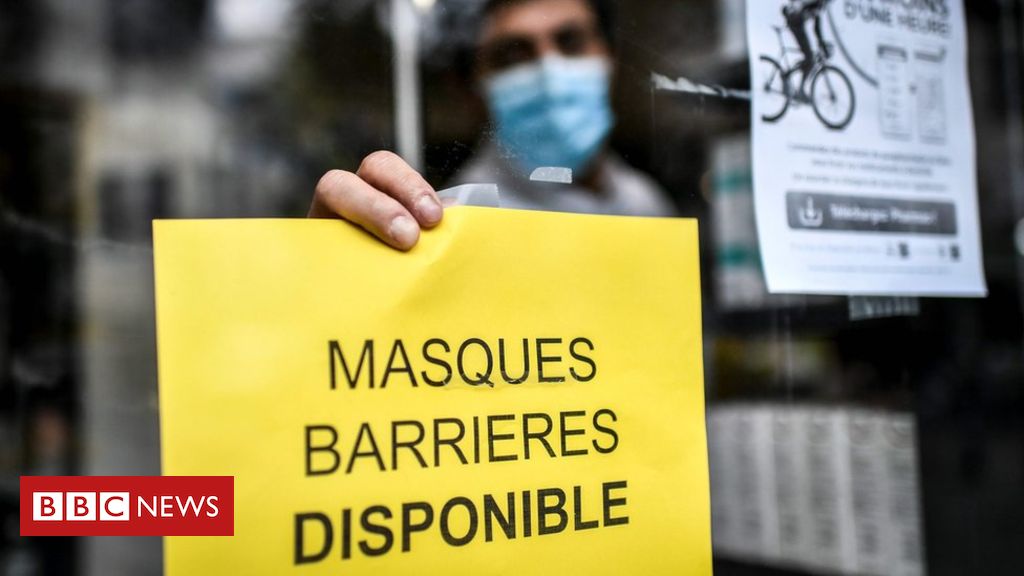