China is set to host lavish events to mark 70 years since the founding of the People's Republic of China (PRC).

A large military and civic parade will be held in Beijing, with President Xi Jinping expected to give a speech.

On 1 October 1949, Mao Zedong – or Chairman Mao – announced the formation of the PRC, after communist forces won a bloody civil war.

Modern China has since developed at an extraordinary pace, but it has also one of the world's most restrictive states.

The celebrations on Tuesday risked being overshadowed by ongoing protests in Hong Kong, where thousands of people were expected to take to the streets in protest against Beijing's control over the territory's society and politics.

Police said they had received credible intelligence that activists were planning a major violent escalation, setting fire to shops and train stations.

Hong Kong was in lockdown in the early hours of Tuesday, and some 6,000 officers were deployed in the territory. An annual fireworks display was cancelled and shopping centres were closed, the South China Morning Post reported.

The parade expected in Tiananmen Square in central Beijing will be among the biggest China has ever staged, involving 15,000 troops and a display of the nation's newest military technology. President Xi, the most powerful Chinese leader since Mao, is expected to begin events with a speech and a troop inspection.

What is China celebrating?

Seventy years ago, Chairman Mao announced the birth of the PRC after the Communist Party of China defeated the ruling Kuomintang (KMT) – or National Party.

The two sides had been locked in a costly civil war since the 1920s, after the collapse of the imperial system.

The events will show that "the Chinese nation has stood up, grown rich and become stronger over the past decades", say officials.

The events will show that "the Chinese nation has stood up, grown rich and become stronger over the past decades", say officials.

"The main theme is to tell Chinese stories and express the Chinese people's confidence in the party and the country," said Zhang Ge, one of the officials responsible for the anniversary celebrations.

China says is it developing an entirely new political system – "socialism with Chinese characteristics" – and that it has raised millions out of poverty. 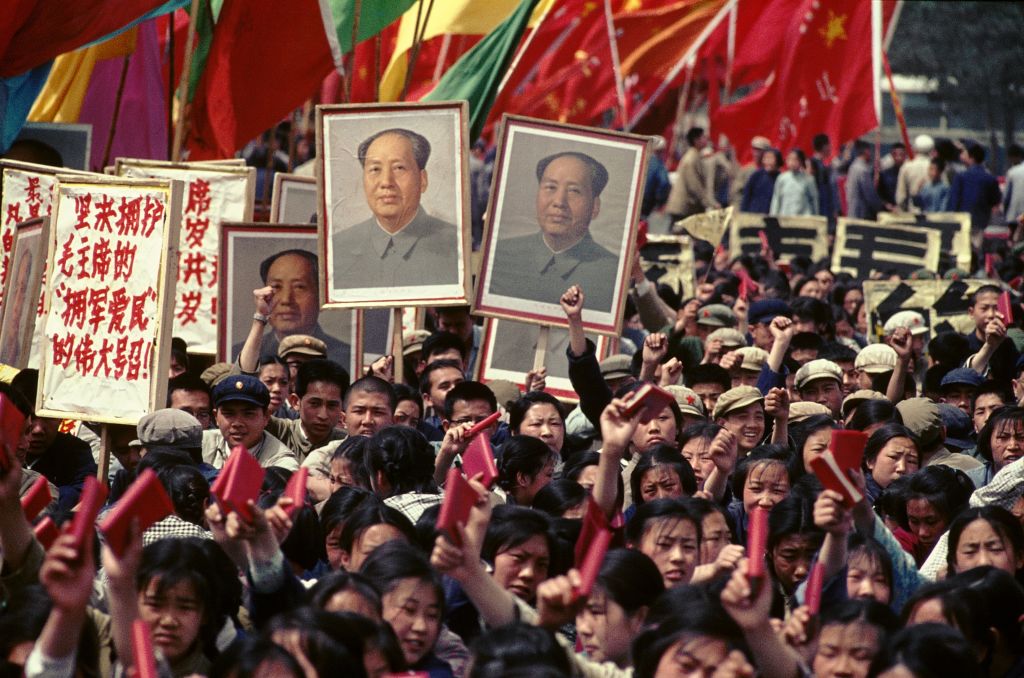 To its critics though, China is a deeply oppressive country turning back progress on global human rights.

It is widely criticised for its lack of democracy, suppression of rights and any sign of dissent, an unfair justice system with a 99% conviction rate, and in recent years the mass detention of ethnic Uighur Muslims in Xinjiang, among other groups.

What will the military parade involve?

Huge amounts of weaponry will be on display, including army vehicles and domestically made missiles and launchers.

More than 150 aircraft – including stealth jets and strategic bombers – will fly in formations over the capital.

That will be followed by what officials are calling a "happy and lively show" involving about 100,000 civilian performers on floats, from farmers and teacher to doctors and students. And then in the evening a gala performance will be held in the square. 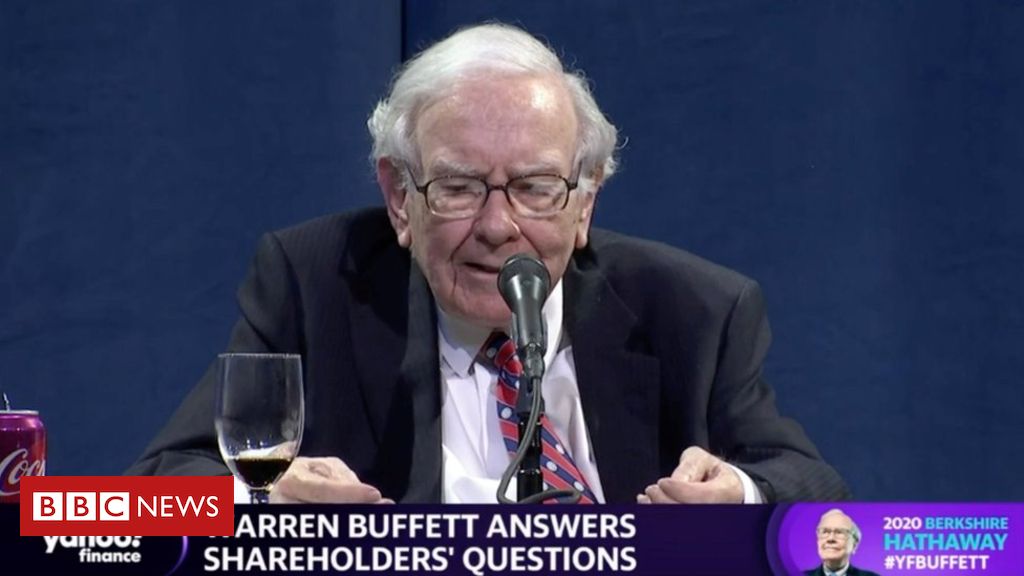