The 2020 Democratic presidential candidate Bernie Sanders, 78, has been in hospital to receive two stents for an arterial blockage.

He was admitted after experiencing chest pain during a campaign event on Tuesday evening in Las Vegas, Nevada.

A statement from his senior advisor said the Sanders campaign has cancelled all upcoming "events and appearances until further notice".

Mr Sanders had earlier announced his campaign has raised over $25m (£20m).

The Vermont senator's senior adviser Jeff Weaver said in a statement on Wednesday: "Following medical evaluation and testing he was found to have a blockage in one artery and two stents were successfully inserted."

He said Mr Sanders is "conversing and in good spirits" and will be "resting up over the next few days".

Coronavirus: Republic of Ireland to close schools and colleges

You look amazing! Holly Willoughby stuns fans in pink swimsuit ahead of This Morning return 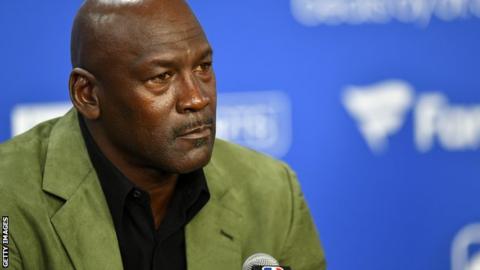