Peru's vice-president has resigned from her post after declining the opposition's nomination to be interim leader, saying she hoped it would pave the way for a new general election.

Mercedes Aráoz said the "constitutional order had broken" and that the country faced a "grave institutional crisis".

Some 20 MPs were inside the congressional building in the capital, Lima, refusing to leave in protest against President Vizcarra's dissolution, while streets around parliament were in lockdown.

In a late-night post on Twitter, Ms Aráoz cited a statement by the Organization of American States that Peru's constitutional court should determine the legality of Mr Vizcarra's decision to dissolve Congress.

She said she hoped that her resignation would lead to a general elections being called as soon as possible, for "the good of the country".

What happened on Monday?

Mr Vizcarra dissolved Congress, saying opposition legislators had blocked him from passing a raft of anti-corruption measures. He argued that his move was constitutional, but opposition parliamentarians said it was dictatorial and have refused to leave the building.

A majority of the opposition-controlled Congress then voted in favour of suspending Mr Vizcarra for a year, and declared Ms Aráoz acting president. But the government claimed the moves were null and void because they had occurred after Congress had been dissolved.

The stand-off is likely to continue over the coming days, with Congress planning to meet again on Friday to vote on a motion to dismiss the president altogether.

Mr Vizcarra – who seems to have the support of the armed forces and the police – has issued a decree setting parliamentary elections for 26 January. Meanwhile, a legal battle is expected to kick off to determine if the dissolution of Congress was constitutional or not.

How did it come to this?

Mr Vizcarra was sworn in in March 2018 after his running mate and then-President Pedro Pablo Kuczynski resigned over a vote-buying scandal.

He said he would fight corruption head-on, which endeared him to Peruvians tired of endless scandals that have tainted not only Mr Kuczynski but also the three previous presidents. 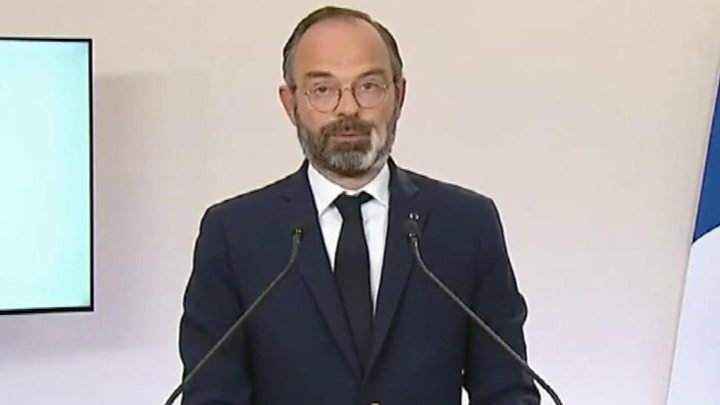