Hundreds of indigenous people and farmers clashed with Ecuador's security forces Monday as they marched toward the capital, Quito, to protest soaring fuel prices.

Riot police and the military used tear gas to try to disperse marchers in the town of Machachi on the outskirts of Quito.

Chanting protesters blocked roads in the town with burning tires and barricades.

"More than 20,000 indigenous people will be arriving in Quito," said Jaime Vargas, leader of the umbrella indigenous organisation CONAIE.

CONAIE was key — back in 2000 — to driving from office then-president Jamil Mahuad during another economic crisis.

Ecuador has been rocked by days of demonstrations after increases of up to 120 percent in fuel prices came into force on October 3.

Thousands of indigenous marchers are converging on Quito for a protest scheduled for Wednesday, according to umbrella indigenous organisation CONAIE.

Protesters from southern Andean provinces, some armed with sticks and whips, began heading to the capital on Sunday aboard pick-up trucks and on foot.

They said other indigenous groups were moving toward the capital from the north to join Wednesday's protest in Quito.

The protests — the largest in a decade in the nation with Pacific, Andean and Amazon basin regions — are being led by transport unions but include students and others.

The protests have so far left one civilian dead and 77 injured, the majority of them security forces, the government said. A total of 477 people have been detained.

The government of President Lenin Moreno scrapped subsidies as part of an agreement with the International Monetary Fund to obtain loans despite Ecuador's high public debt.

"I am committed to a dialogue with you, my indigenous brothers, with whom we share so many priorities," the president said in a radio address Sunday.

"Let's talk about how to use our national resources to help those in the greatest need," Moreno stressed.

Nelson Erazo, the leader of the Popular Front of workers and students, Read More – Source 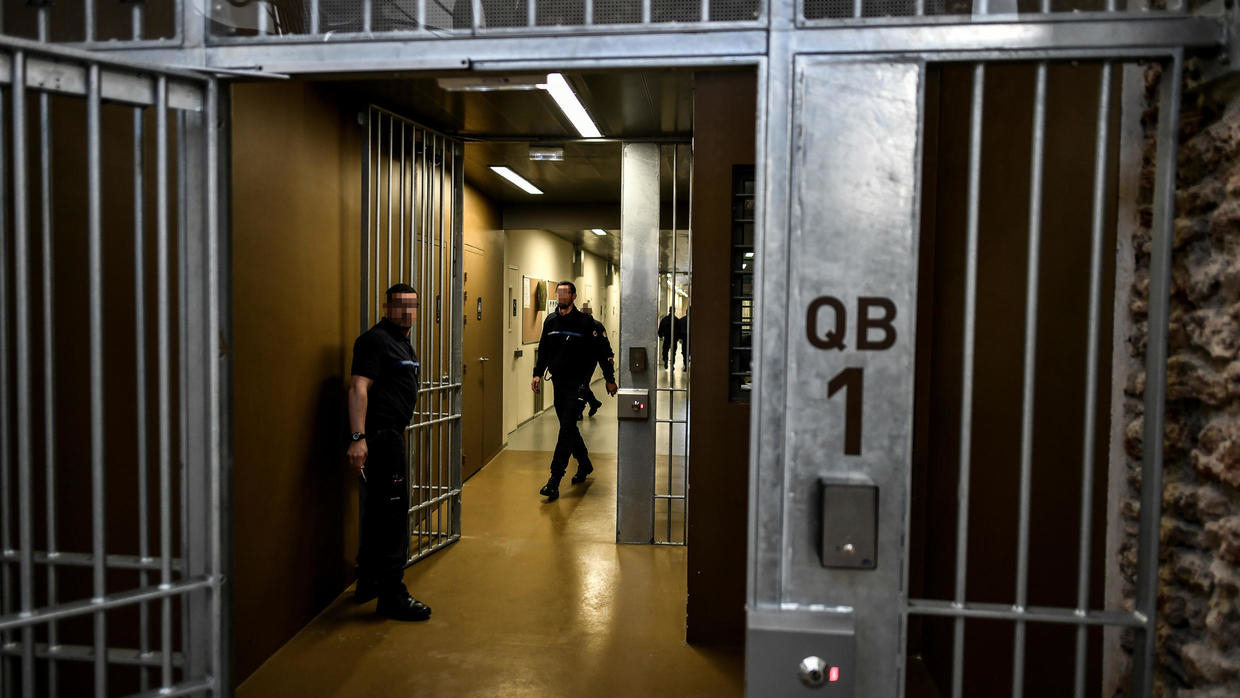