South African former President Jacob Zuma will stand trial on corruption charges relating to a €2.27 billion arms deal after a high court denied him a permanent stay of prosecution on Friday.

Zuma, who was in office from 2009-2018, had sought to have the case permanently dropped in March this year on the grounds that it was politically motivated. He will face 16 charges of fraud, racketeering and money laundering relating to a deal to buy 30 billion rand of European military hardware for South Africa's armed forces in the late 1990s.

But the trial is expected Read More – Source

Cultural connections will come to the fore with new Glasgow exhibition 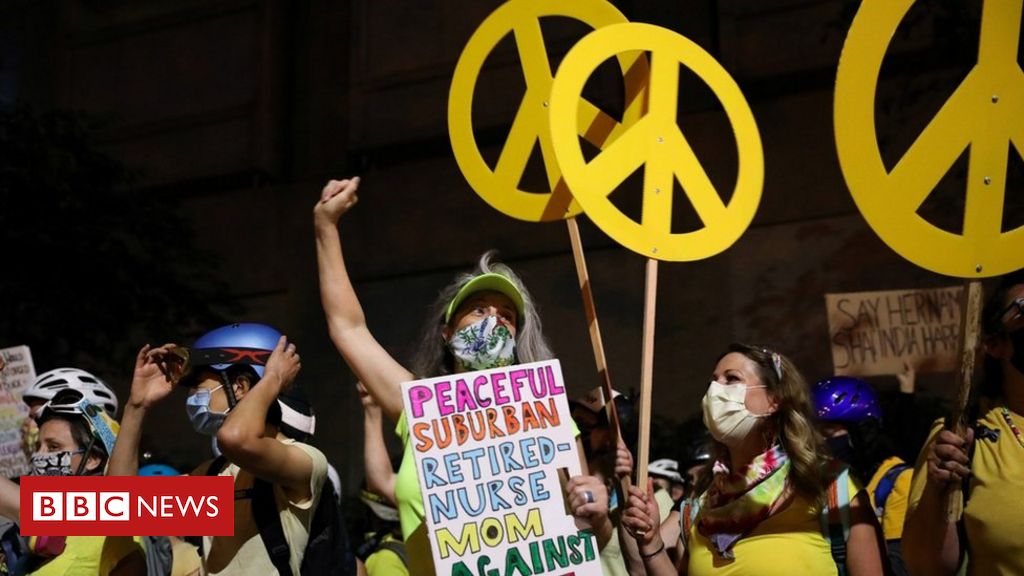