Thailand's King Vajiralongkorn has stripped his royal consort of her rank and titles over "misbehaviour and disloyalty against the monarch".

She was appointed in July, just two months after the king's marriage to Queen Suthida, his fourth wife.

An official announcement said Sineenat Wongvajirapakdi was "ambitious" and had tried to "elevate herself to the same state as the queen".

"The royal consort's behaviours were considered disrespectful," it said.

Sineenat, who was a major-general and is a trained pilot, nurse and bodyguard, was the first person to be awarded the title of Royal Noble Consort in nearly a century.

Queen Suthida – a 41-year-old former flight attendant and deputy head of his bodyguard unit – is King Vajiralongkorn's long-term partner and has been seen with him in public for many years.

The announcement of Sineenat being stripped of her titles was published in the royal gazette on Monday.

It said she had "shown resistance and pressure in every manner to stop the appointment of the Queen" ahead of the coronation in May.

"The king gave her a royal consort position, in hopes of relieving the pressure and a problem that could affect the monarchy," the announcement said.

But it added that Sineenat had show "resistance against the king and the queen" and abused her power to give orders on the king's behalf.

The king, the statement said, had learnt "she neither was grateful to the title bestowed upon her, nor did she behave appropriately according to her status."

He ordered her stripped of all royal titles, decoratiRead More – Source

In Iowa caucuses, second-choice candidates still have a chance to win 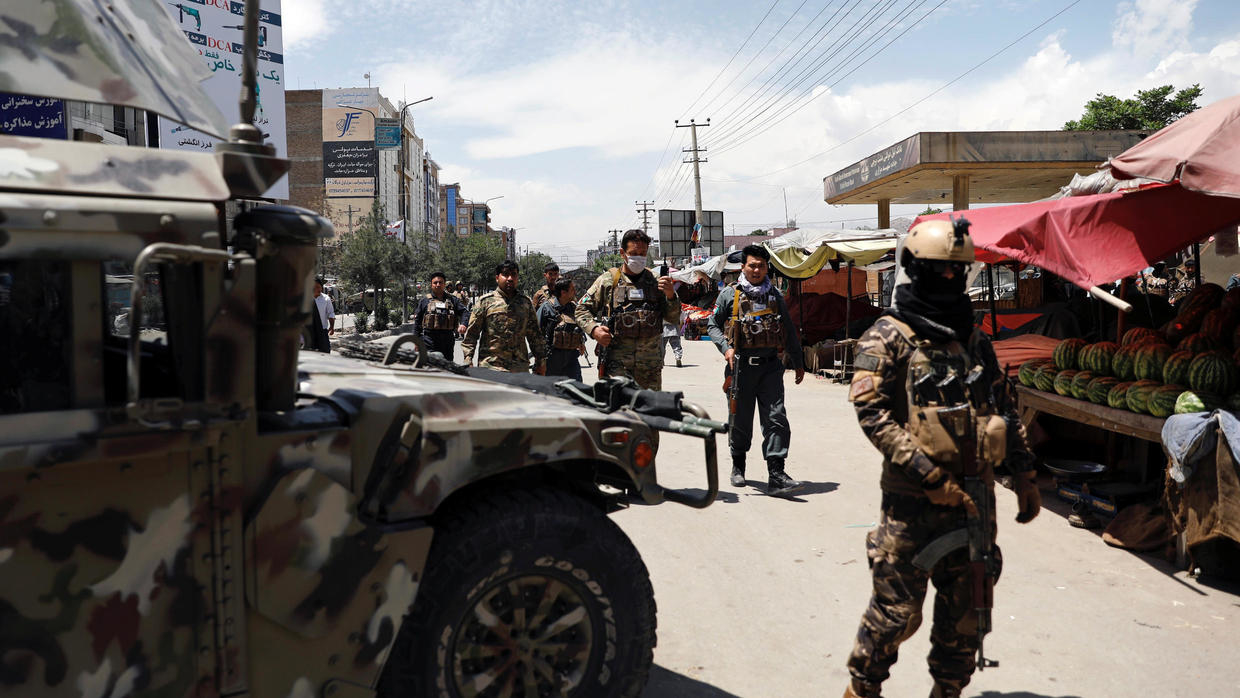