French police on Monday arrested a man with past far-right links suspected of shooting and seriously injuring two elderly men who spotted him trying to set fire to the door of a mosque.

The regional governor said the suspect set fire to a car before fleeing the scene in the southwestern city of Bayonne. The victims, aged 74 and 78, were hospitalized.

The suspects motive was not immediately known. The local press said he was 84 years old.

Frances far-right National Rally party confirmed press reports that the suspect had been a candidate in 2015 departmental elections before being kicked out for speaking in a way “deemed contrary to the spirit and the political line” of the anti-immigration party.

The incident came amid a divisive debate in France over the headscarves worn by some Muslim women and whether the nations secular principles were being honored. It drew quick condemnation from the political class. 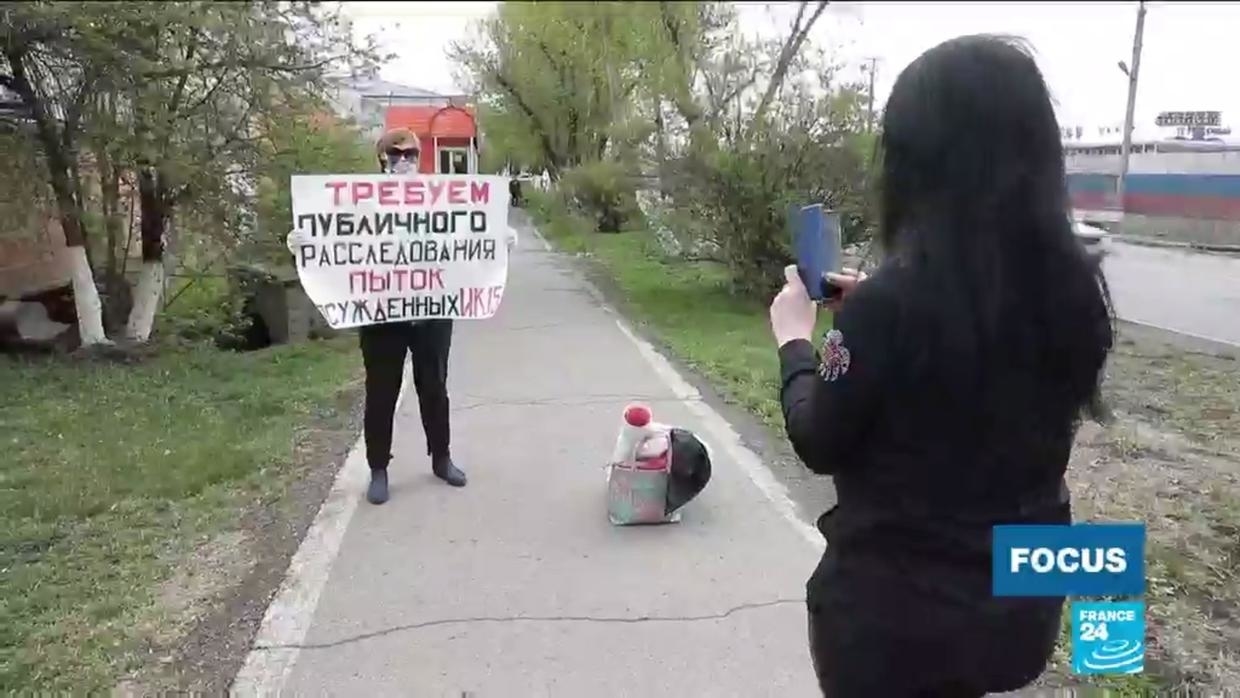 Covid-19: French PM warns of no immediate return to normality