The fugitive leader of the Islamic State (IS) group killed himself during a US military operation in north-western Syria.

Footage released by a Turkish news agency shows the flattened buildings that housed the IS leader. 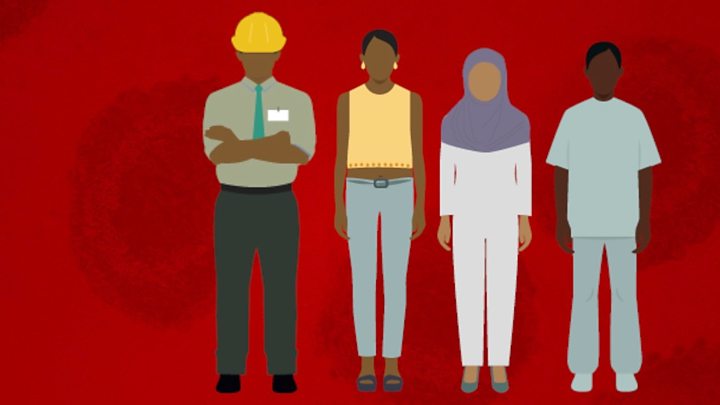 Stumping for Bernie: Larry Sanders on his younger brother