Chile has pulled out of hosting two major international summits, including a UN climate change conference, as anti-government protests continue.

President Sebastián Piñera said the decision "caused him a lot of pain" but his government needed "to prioritise re-establishing public order".

The COP25 climate summit was scheduled for December, while the Apec trade summit was due next month.

The UN said it was now "exploring alternative hosting options".

And as the news was announced, a US-based organisation also separately revealed that millions more people are at risk of coastal flooding from climate-driven sea-level rise within the next century than previously thought.

Meanwhile, it was hoped the Asia Pacific Economic Cooperation (Apec) forum – due to be held in Santiago from 15 to 17 November – would help ease tensions between the US and China.

The two nations have been locked in an escalating trade war for some 18 months.

This is a huge blow to hopes of progress on what many see as the crisis of climate change.

Just as the science becomes more robust about rising carbon levels driving up temperatures and triggering a range of dangerous impacts, diplomats and experts have been looking to the COP25 talks in December as a vital staging-post on the way to global action.

In particular developing countries – the most vulnerable to the effects of rising sea levels and stronger storms – were banking on the event to raise their claims for more help from the richest nations.

But the longer the unrest has continued on the streets of Santiago, the more the government of Chile must have worried about coping. Already there were reports of delays in building the massive conference venue for the tens of thousands of delegates and campaigners.

Now there'll be a frantic search for another venue, and soon.

What's going on in Chile? 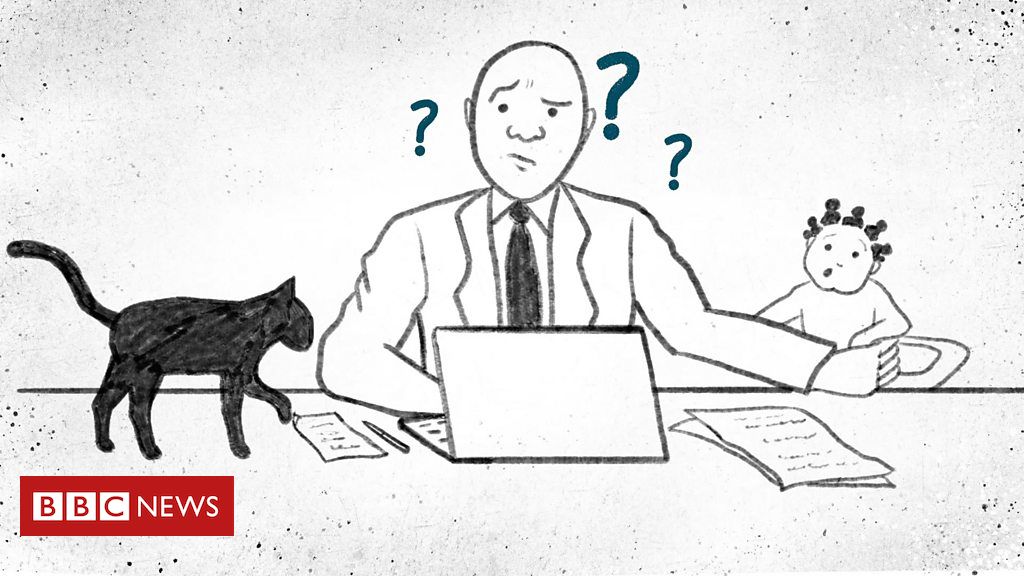 What is a blue moon, super moon, blood moon and super blood moon?