Turkeys government has given Syrian refugees a deadline to move back to the areas they were registered in or risk deportation back to their war-torn home country.

About 3.7 million Syrian refugees now live in Turkey after fleeing the civil war.

The BBC has been told about refugees forced to leave their families behind, including Hisham whose three children have been left without a father.

Guinea protesters wounded by gunfire in clashes with police 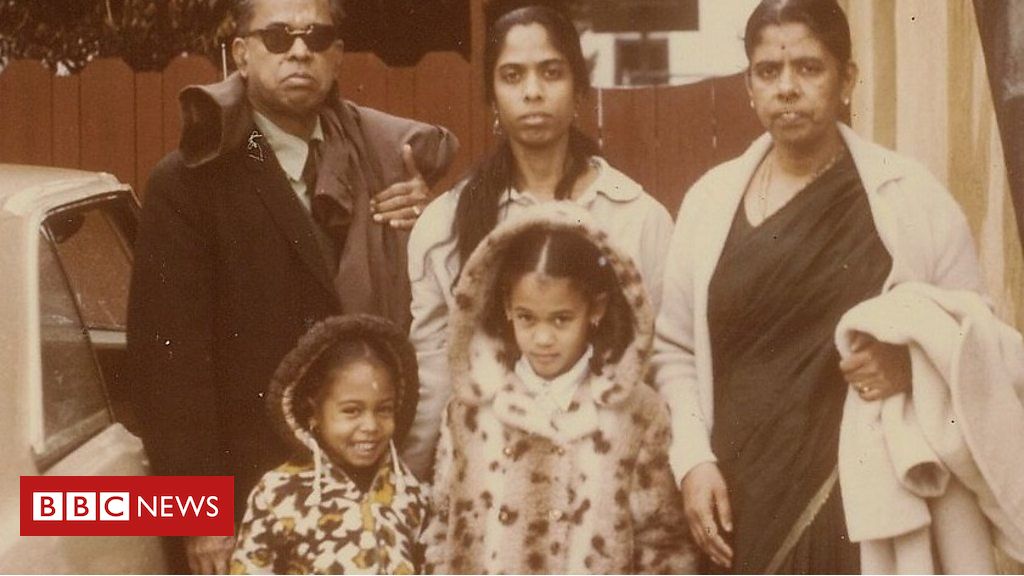 Why Kamala Harris is a historic VP pick for Joe Biden