Nairobi – The International Organization for Migration, IOM, and its partners, released in October, an update to the Regional Migrant Response Plan for the Horn of Africa and Yemen (RMRP) 2018-2020. The updated appeal seeks to raise USD 54 million to provide life-saving humanitarian assistance to an estimated 113,000 vulnerable migrants in transit or stranded in RMRP target countries of Djibouti, Ethiopia, Somalia, and Yemen.

The RMRP is a three-year migrant-focused humanitarian and development strategy to vulnerable migrants from the Horn of Africa moving to and from Yemen.

The RMRP appeal for 2019 also includes development-oriented durable solutions that address root causes of migration in the Horn of Africa; supports governments with capacity building activities to address the humanitarian and protection needs of migrants. It also supports research on root causes and drivers of migration in the Horn of Africa and Yemen. RMRP partners have secured 32 per cent of the funding required as of October.

Along the Eastern corridor, at least 160,000 migrants are estimated to enter Yemen from the Horn of Africa by the end of 2019, and nearly 130,000 migrants are expected to return home to the region from the Kingdom of Saudi Arabia during the same period. Approximately 5 per cent of all migrant arrivals into Yemen tracked in the first six months of 2019 are unaccompanied or separated children. This is an increase from the 2 per cent observed during the same period in 2018.

Many migrants on the perilous journey to and through Yemen experience exploitation and abuse as they attempt to reach the Gulf Cooperation Council countries in search of economic opportunities.

“Migrants undertaking this journey do so in search of a better life for themselves and their families. These migrants are often young people – in many cases children – unaware of the dangers on the route to Yemen, including exposure to extreme heat, encountering conflict and violence, and potentially falling prey to human traffickers,” said Mohammed Abdiker, IOMs Regional Director for the East and Horn of Africa.

“Migrants on the route to Yemen are amongst some of the most vulnerable and meeting the humanitarian needs of this population must remain a priority for the international community,” he added.

The October 2019 update to the RMRP reflects updated priorities for partners in each of the target countries. These include providing life-saving humanitarian assistance to stranded migrants in Yemen, ensuring adequate protection for unaccompanied children, and scaling-up assistance to the thousands of vulnerable migrants returning from the Kingdom of Saudi Arabia to the Horn of Africa.

In all, 17 partners in the four target countries – including UN agencies and NGOs – work in coordination to provide a comprehensive humanitarian and protection response to vulnerable migrants on the eastern route to Yemen. The RMRPs target population includes children, the elderly, victims of human trafficking and gender-based violence, and other migrants with situational vulnerabilities.

RMRP partners seek to build off their achievements from 2018 in which 58,000 vulnerable migrants were provided with food, water, and temporary shelter in the four target countries. An additional 15,000 vulnerable migrants were provided with transportation assistance to voluntarily return home, and 14 community development projects were completed in areas of high returns. The 2018 RMRP required USD 46 million in funding, of which 44 per cent was secured. 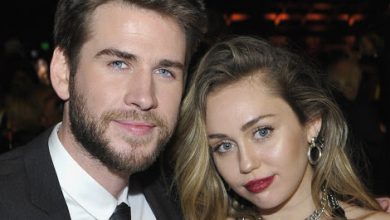 Hunger continues to rise in the Near East and North Africa 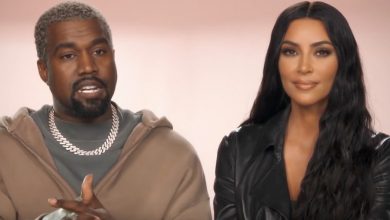 Oil slumps 5%, US crude at its cheapest since March