Tens of thousands of Islamists at a massive protest camp in Pakistan's capital awaited a Sunday deadline set by their leader calling for the prime minister to resign.

Authorities in Islamabad strengthened security around the camp as the protest entered its third day, including walls of shipping containers blocking roads leading into and out of the protest area, as well as deploying riot police and paramilitary forces.

Firebrand cleric Maulana Fazlur Rehman had led a caravan of supporters to Islamabad last week in a bid to pressure Imran Khan to step down, calling him an "illegitimate" ruler. He claims the 2018 election that brought Khan to power was rigged, and has implied – without naming names – that Pakistan's powerful army supported Khan. The military denies the allegations, saying it remains impartial.

Rehman, who heads the Jamiat Ulema-e-Islam party, has agreed with authorities that the protesters will not leave the government-designated area.

But he has also hinted he could lead a march on the "Red Zone," the seat of Pakistan's government, to force Khan's resignation. The prime minister says he has no plans of quitting.

It's unclear what Rehman's next move will be once his deadline expires Sunday evening.

Negotiations to defuse the standoff were taking place between members of Khan's government and opposition lawmakers.

Authorities have said they won't try to stop the protests as long as they remain in the designated area, which stretches over a kilometer (mile) along a highway and into an open area.

Some protesters in the all-male encampment seemed prepared for a long stay, and had even begun turning the shipping containers into living spaces.

"I want the government to bring more of these containers, they're now serving as our little homes here, as the weather is getting colder every night," said Gul Aman, a protester from the western Baluchistan province. Others were seen cooking meals and washing clothes outside their tents Sunday.

Several thousand volunteers dressed in head-to-toe yellow uniforms have been handling security, according to protest organizers. Many supporters also carried the black and white striped flag of the Jamiat Ulema-e-Islam party.

Why new exhibition will leave its own paper trail 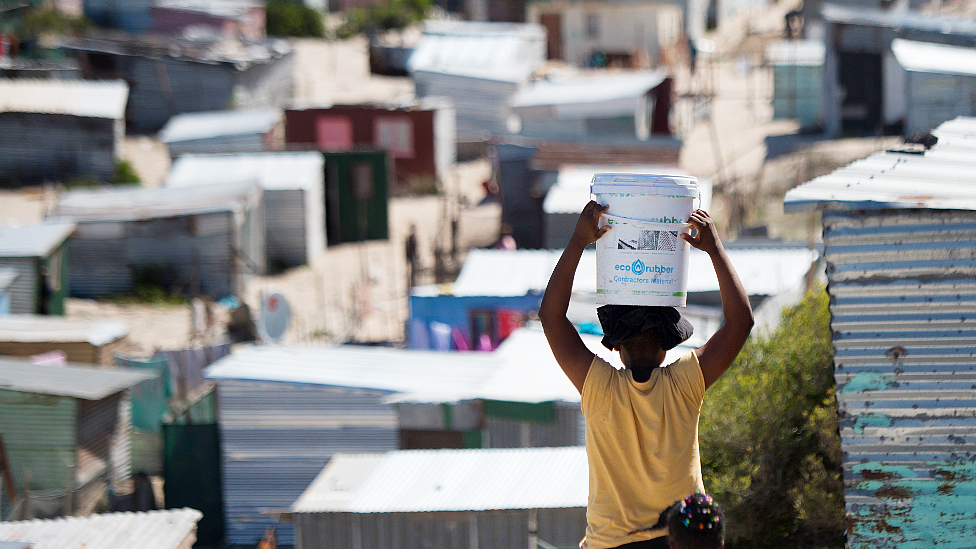