Protests spread from the Iraqi capital Baghdad to cities in the south over the weekend, with at least three people killed overnight after security forces opened fire on a crowd gathered outside the Iranian consulate in the Shiite holy city of Karbala.

Protesters in the Iraqi capital of Baghdad and cities in the south of the country shut down streets and government offices in a new wave of civil disobedience over the weekend, escalating the month-long movement demanding wholesale change of the political system.

In the Shiite holy city of Karbala, south of Baghdad, dozens of protesters on Sunday also attacked the Iranian consulate, scaling the buildings concrete barriers and replacing the Iranian flag with an Iraqi flag.

Demonstrations broke out on October 1 in outrage over rampant corruption and unemployment. They were met with a violent crackdown that left dozens dead.

Since resuming late last month, the protests have swelled again with the support of students and trade unions, who jointly announced a campaign of non-violent resistance on Sunday.

In Baghdad, university-age demonstrators parked cars along main thoroughfares to block traffic on the first day of the working week in the Muslim-majority country as police officers looked on.

Other students took part in sit-ins at their schools, and the national teachers union extended a strike they began last week. The engineering, doctors and lawyers syndicates have all backed the protests.

"We decided to cut the roads as a message to the government that we will keep protesting until the corrupt people and thieves are kicked out and the regime falls," said Tahseen Nasser, a 25-year-old protester in the eastern city of Kut.

In the southern city of Diwaniyah, a banner hanging on the headquarters of the provincial council proclaimed: "Closed by order of the people".

Reporting from Baghdad, FRANCE 24s correspondent Simona Foltyn said the capitals Tahrir square has become a state within a state.

“Dozens of tents have popped up in the past few days, offering medical care, legal advice, supplies, food or a place to rest – all of it free of charge,” she said. “Everyone chips in. Protesters clean the streets, manage checkpoints […] dozens man the barricades on the front lines with security forces. Tuktuks serve as ambulances, ferrying injured protesters from the front lines.”

“For many protesters, Tahrir square has become a blueprint for the kind of state they would want, with free services and free supplies. But therein also lies the problem, because many of the desperately needed economic reforms would prove deeply unpopular. The government needs to cut down subsidies, it needs to reduce the bloated public sector and many demonstrators would reject these kind of measures.”

The government has proposed a string of reforms, including a hiring drive, social welfare plans and early elections once a new voting law is passed.

But protesters have stayed on the streets, condemning the political class wholesale.

"We decided on this campaign of civil disobedience because we have had it up to here with the government's lies and promises of so-called reform," said Mohammad al-Assadi, a government employee on strike in the southern city of Nasiriyah.

Demonstrators there organised sit-ins on bridges leading out of the city, as well as its main streets and squares.

Schools and government offices were closed in Baghdad and half a dozen other cities in the south.

In the oil-rich port city Basra, public schools were shut for the first time since the movement erupted in October.

Protesters also kept closed the highway to the Qasr port, one of the main conduits for food, medicine and other imports into Iraq.

A source at the port told AFP that around a dozen ships had pulled away to take their goods elsewhere on Saturday, after waiting to unload their cargo.

The spreading sit-ins indicate a new phase in the protests, already hailed as the largest grassroots movement in Iraq in decades.

Under ex-dictator Saddam Hussein, rallies that were not exuberantly supporting him or his Baathist government were banned.

After he was toppled by the US-led invasion of 2003, political parties tussling for influence were the only actors able to draw large numbers out into the streets.

"Iraq's civil society which was undermined by decades of Baathist authoritarianism and sectarianism is recovering," wrote Harith Hasan, a scholar at the Carnegie Endowment's MiddRead More – Source 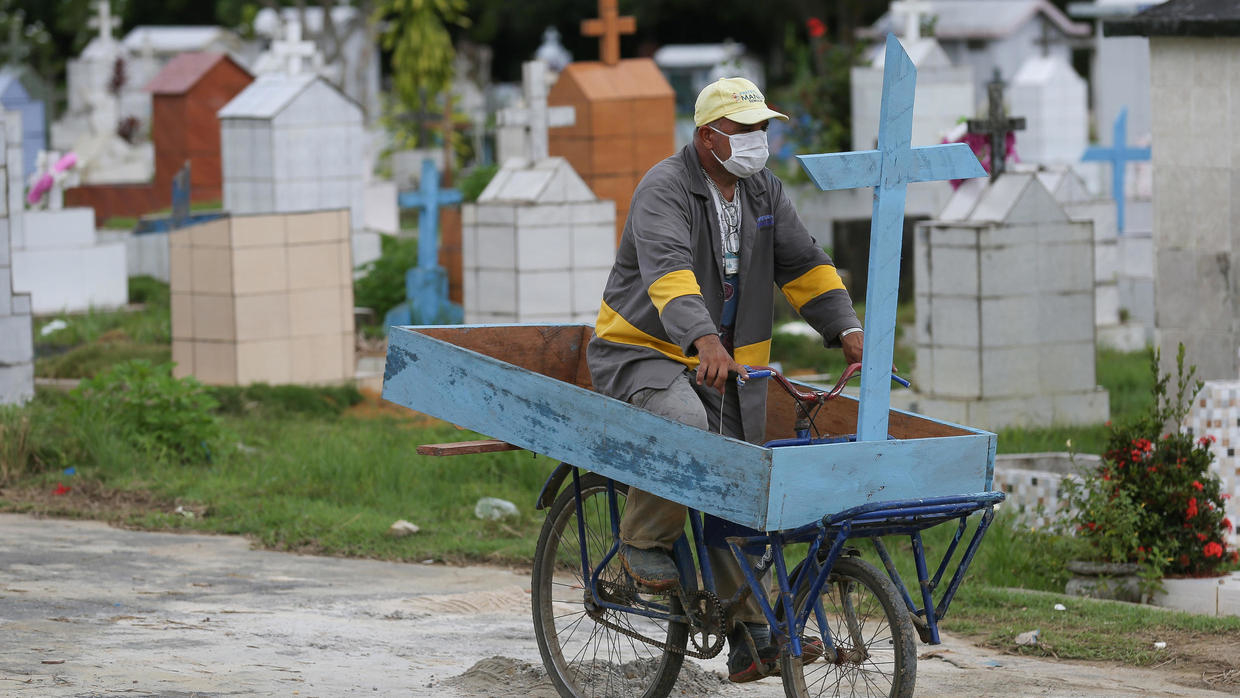