President Xi Jinping on Tuesday pledged to further open China's economy, declaring the world must "knock down walls" as he opened an annual trade fair in Shanghai.

Xi addressed an audience including France President Emmanuel Macron at the import exhibition, staged annually by China to show its willingness to free up its vast domestic markets in the face of criticism that they are too cosseted by Beijing.

The world community must "continue to knock down walls instead of building walls, resolutely oppose protectionism and unilateralism, (and) continuously reduce trade barriers", Xi said.

The speech was light on specifics, however, and thus unlikely to mollify foreign critics who accuse China of a range of protectionist measures and failing to deliver on reform promises.

With China and the US working to lock in a partial trade deal announced last month, Xi steered clear of their tariff war in his remarks.

It was a stark contrast to his keynote last year at the height of the trade confrontation, when Xi took a swipe at the Trump administration, decrying "protectionism", "isolationism" and "the law of the jungle", while not specifically naming the United States.

Speaking after Xi, Macron complained that the US-China trade war "only creates losers" and was weighing on global growth.

He said he hoped the world's two largest economies can reach an agreement that also will "preserve the interests" of other trade partners, starting with the European Union.

Without directly naming US President Donald Trump, Macron decried "unilateral action, the use of tariffs as a weapon, (and) suRead More – Source 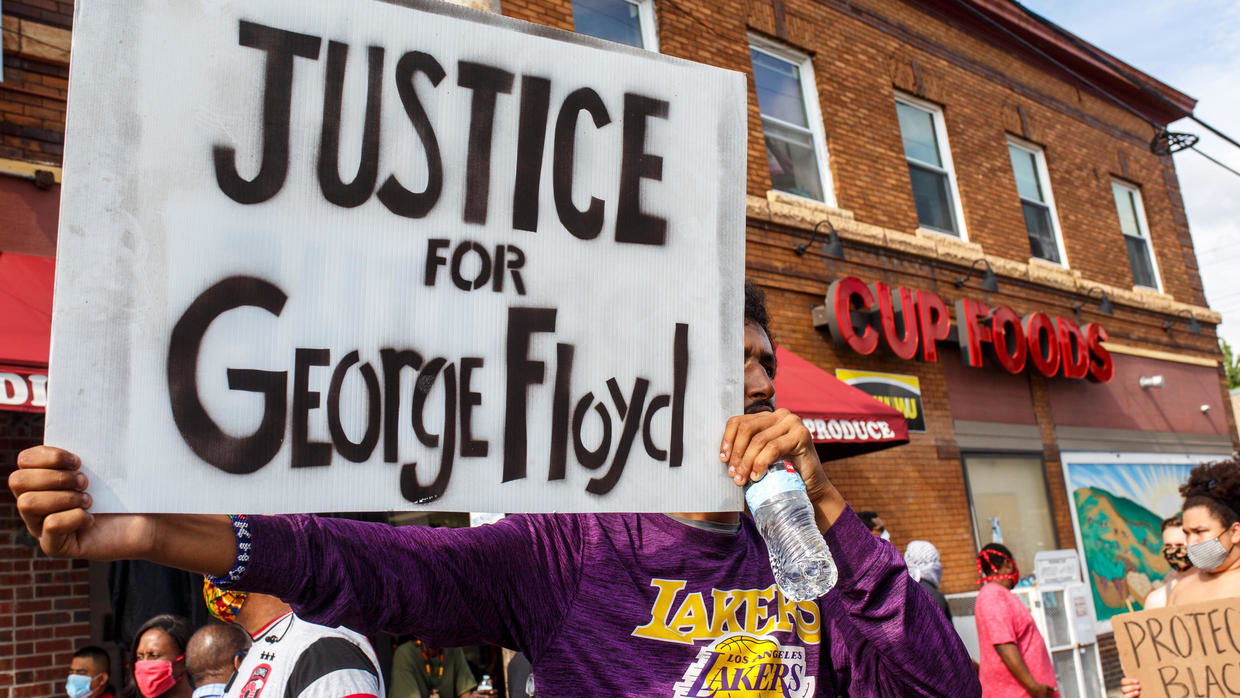