An Uber self-driving test vehicle that hit and killed a woman in 2018 had software problems, according to US safety investigators.

Elaine Herzberg, 49, was hit by the car as she crossed a road in Tempe, Arizona.

The US National Transportation Safety Board (NSTB) found the car failed to properly identify her as a pedestrian.

The detailed findings raised a series of safety issues but did not determine the probable cause of the accident.

The safety board is expected to make that finding when it meets on 19 November.

The findings, released on Tuesday, may also be used to help shape recommendations for the developing autonomous driving industry. The sector has come under sharp scrutiny in the wake of the accident.

The fatal crash occurred in March 2018, and involved a Volvo XC90 that Uber had been using to test its self-driving technology.

Just before the crash, Ms Herzberg had been walking with a bicycle across a poorly lit stretch of a multi-lane road.

According to the NSTB, Uber's test vehicle failed to correctly identify the bicycle as an imminent collision until just before impact.

By that time, it was too late for the vehicle to avoid the crash.

"The system design did not include a consideration for jaywalking pedestrians," NTSB said.

The report also said there were 37 crashes of Uber vehicles in self-driving mode between September 2016 and March 2018.

In a statement, Uber said: "We deeply value the thoroughness of the NTSB's investigation into the crash and look forward to reviewing their recommendations".

Earlier this year, prosecutors ruled that the company is not criminally liable for the death of Ms Herzberg.

However, the car's back-up driver could still face criminal charges. 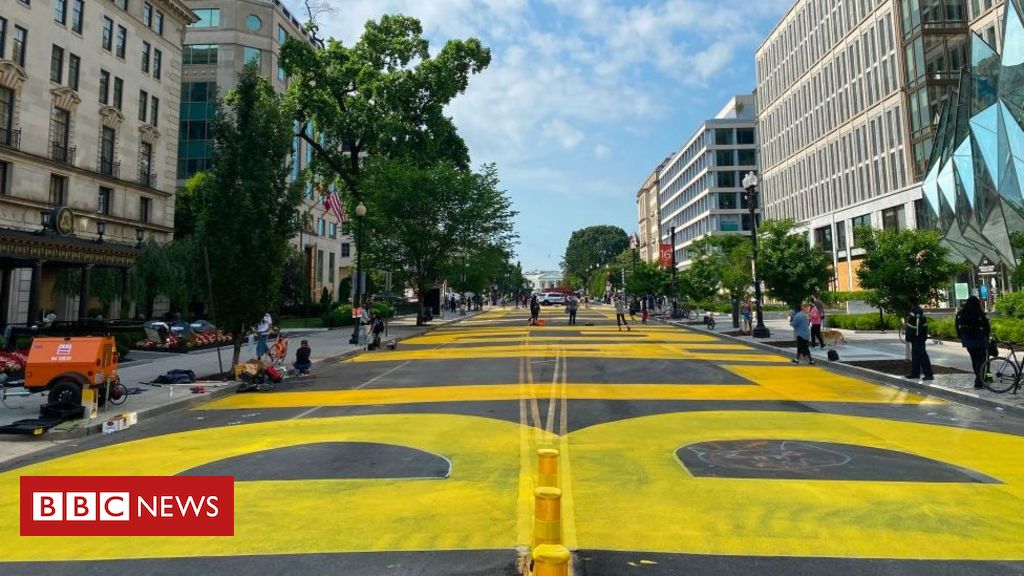 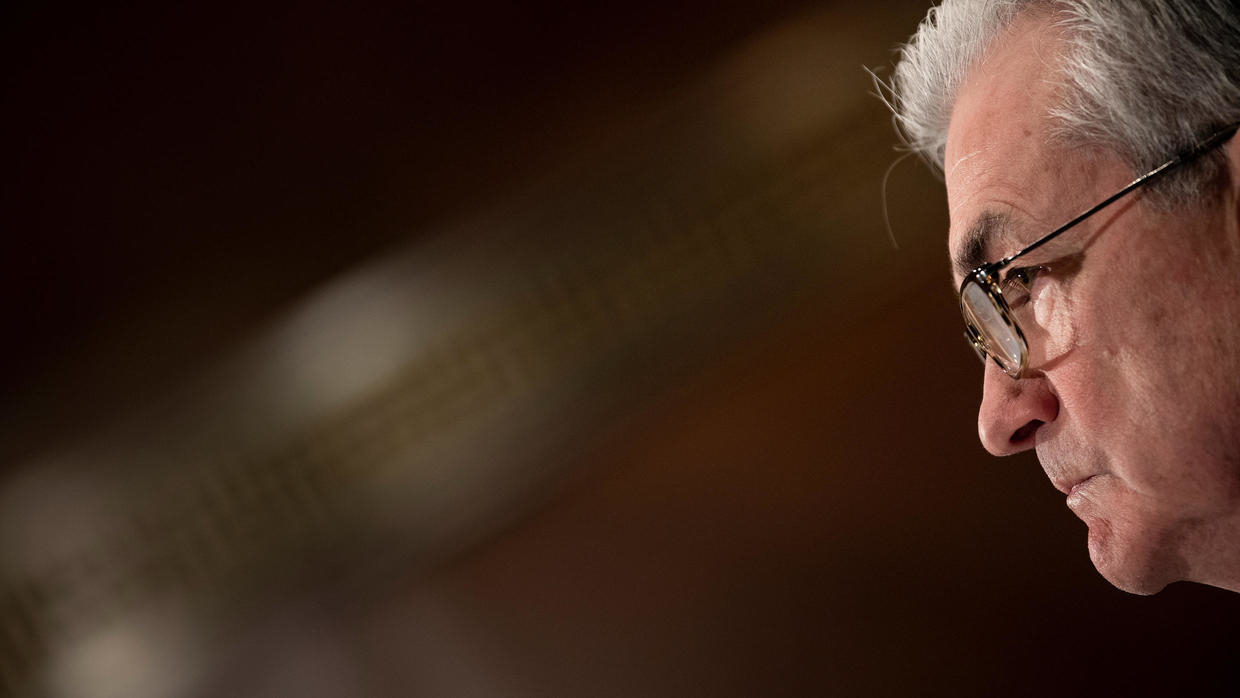 Coronavirus: US set to recommend wearing of masks