The names of all 39 Vietnamese nationals who were found dead in a refrigerated lorry in Essex have been released by police.

Ten teenagers, including two 15-year-old boys, were among the victims.

Their bodies were found in a lorry trailer in an industrial park in Grays on 23 October.

Essex coroner Caroline Beasley-Murray said: "May I take this opportunity to offer my deepest condolences to the victims' families."

Assistant Chief Constable Tim Smith said: "This was an incredibly important process and our team has been working hard to bring answers to worried families who fear their loved one may be among those whose tragic journey ended on our shores.

"Our priority has been to identify the victims, to preserve the dignity of those who have died and to support the victims' friends and families."

Pham Thi Tra My, 26, sent her family a message on the night of 22 October – the day before the 39 people were found dead – saying she could not breathe and her "trip to a foreign land has failed".

Le Minh Tuan, the father of 30-year-old Le Van Ha, who comes from an agricultural part of Vietnam, previously told the BBC he was convinced his son was among the dead.

The process of identifying those who died in the container has taken just over two weeks.

An Identification Commission, overseen by the coroner for Essex, used fingerprints, DNA, dental records and distinctive body markings such as tattoos and scars to confirm the victims' names.

All the victims came from central or northern Vietnam.

Police say the authorities are now discussing arrangements for the bodies to be repatriated.

The bodies were found on the Waterglade Industrial Estate in a container which had been shipped to nearby Purfleet from Zeebrugge in Belgium.

Lorry driver Maurice Robinson, from Northern Ireland, has appeared in court charged with offences including 39 counts of manslaughter.

Extradition proceedings have also begun against 22-year-old Eamonn Harrison, who was arrested in Dublin on a European Arrest Warrant.

Police are also seeking two brothers from Northern Ireland, Ronan and Christopher Hughes, who are wanted on suspicion of manslaughter and people trafficking.

There have been 11 arrests in two provinces of Vietnam in connection with the deaths. 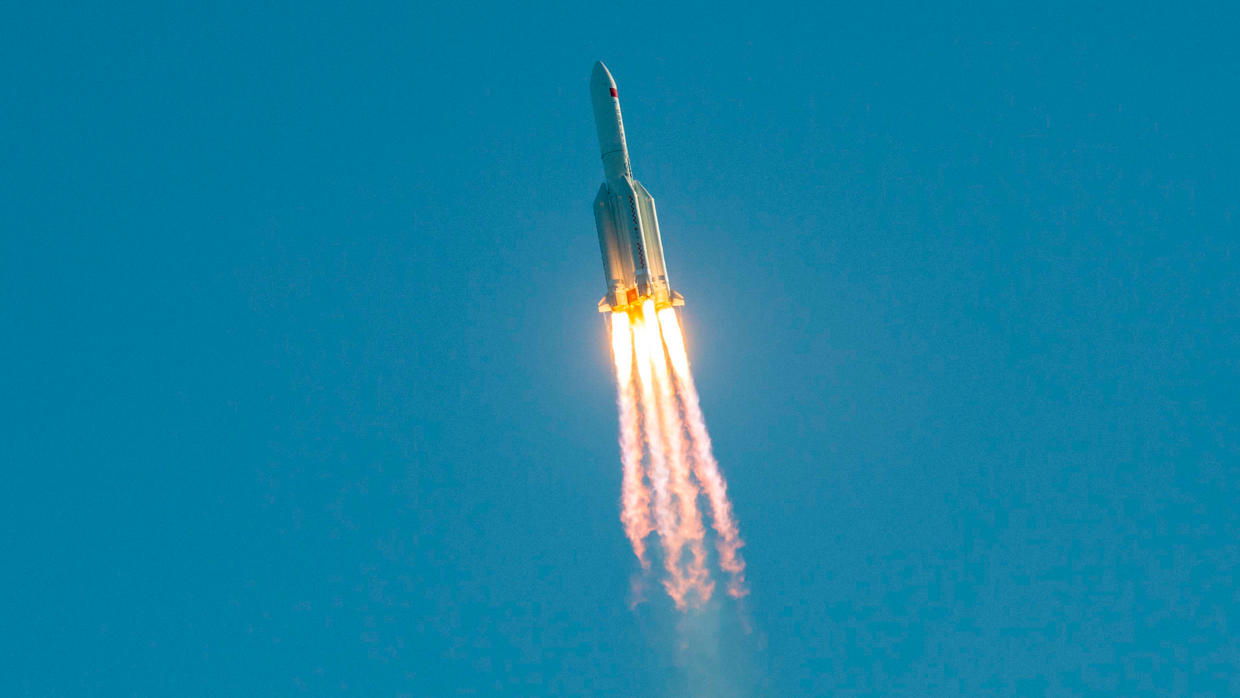 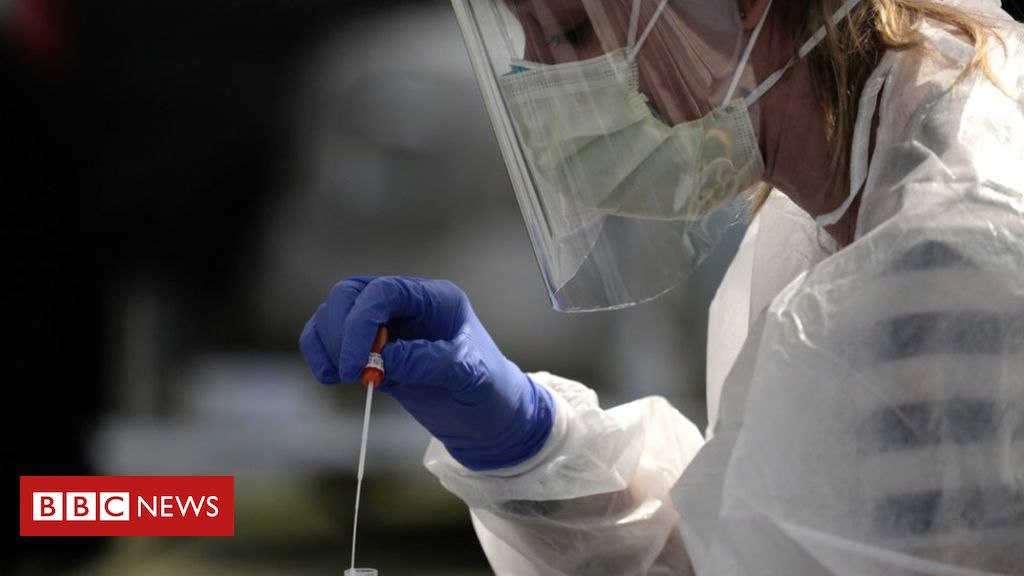