At least two people are dead and seven others missing in "unprecedented" bushfires in Australia.

As the fire emergency continued into its second day on Saturday, officials confirmed that more than 150 homes in New South Wales had burned down.

Thousands of people were forced to leave their homes, while bridges, schools and power lines were destroyed.

NSW Premier Gladys Berejiklian warned the number of casualties would continue to rise throughout the day.

The two known victims were killed by a fire near Glen Innes, about 550 km (340 miles) north of Sydney.

About 1,000 firefighters are attempting to tackle the blazes in New South Wales, supported by water-bombing aircraft.

There are reports of people trapped in their homes in several places, with crew unable to reach them due to the strength of the fires.

Gusty winds and up to 35C heat have exacerbated the fires, many of which are in drought-affected areas.

And NSW Rural Fire Service Commissioner Shane Fitzsimmons said there would be little reprieve in fire conditions over the next week, or throughout the summer months of December, January and February.

"The forecast for the balance of the season continues to be driven by above-normal temperatures (and) below-average rainfall to dominate over the coming months," he told Reuters news agency.

At one point on Friday, 17 emergency-level fires were burning simultaneously across NSW.

But fire authorities said that falling temperatures, increases in humidity and helicopter assistance were helping with efforts to tackle the blazes.

The blazes are spread across about 1,000 km (621 miles) of Australia's coast, stretching the emergency response.

Some people were warned to seek shelter from fires rather than flee, as it was now too late to leave.

In NSW, the worst-hit state, crews have fought hundreds of fires since September. Last month, two people died while trying to protect their home.

Last week, one blaze burned though 2,000 hectares of bush which contained a koala sanctuary. Hundreds of the animals were feared to have died.

More than half the koalas living at another sanctuary may have also been killed by wildfires, according to charity Koala Conservation Australia.

"We've very mindful of the scarcity of water and how precious it is but the reality is we can't do firefighting without water," Mr Fitzsimmons said.

Last week, Sydney was blanketed by smoke for days by fires in Port Macquarie – a region 380km away.

The poor air quality prompted health warnings for those with asthma and other respiratory problems.

Australia's fire season risks growing longer and more intense due to climate change, according to scientists.

Authorities said they were concerned about the severity of the fires ahead of its hottest months, a year after the nation experienced its warmest summer on record. 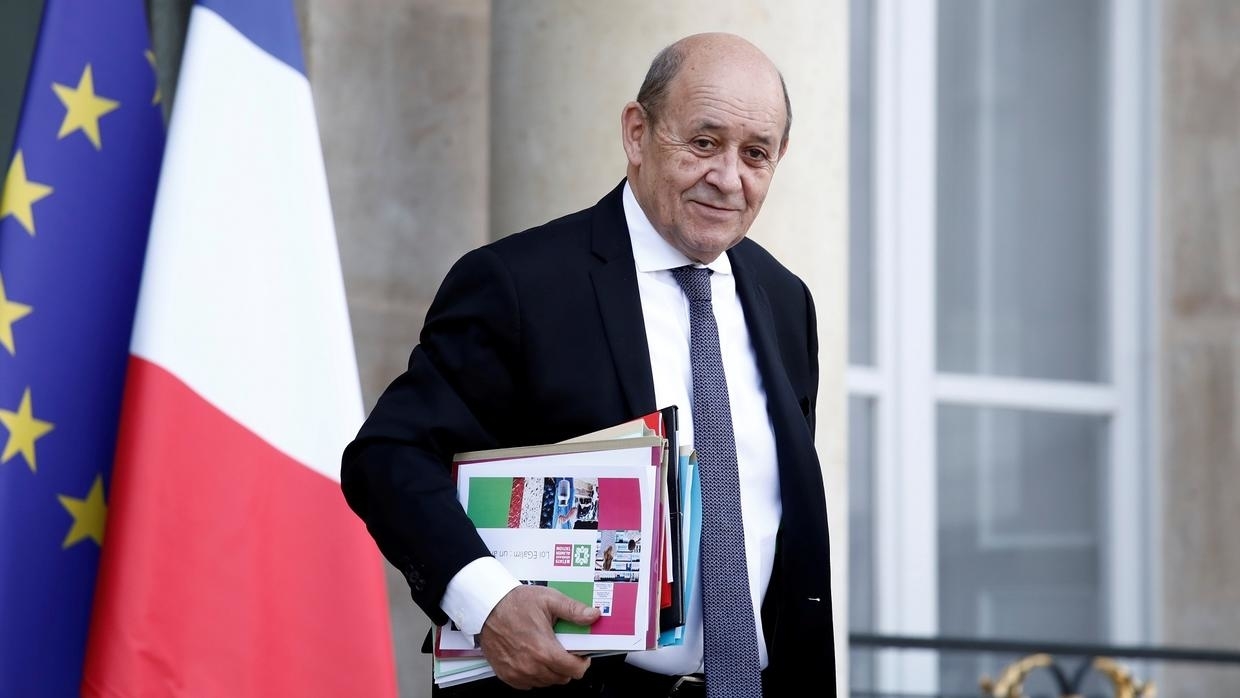 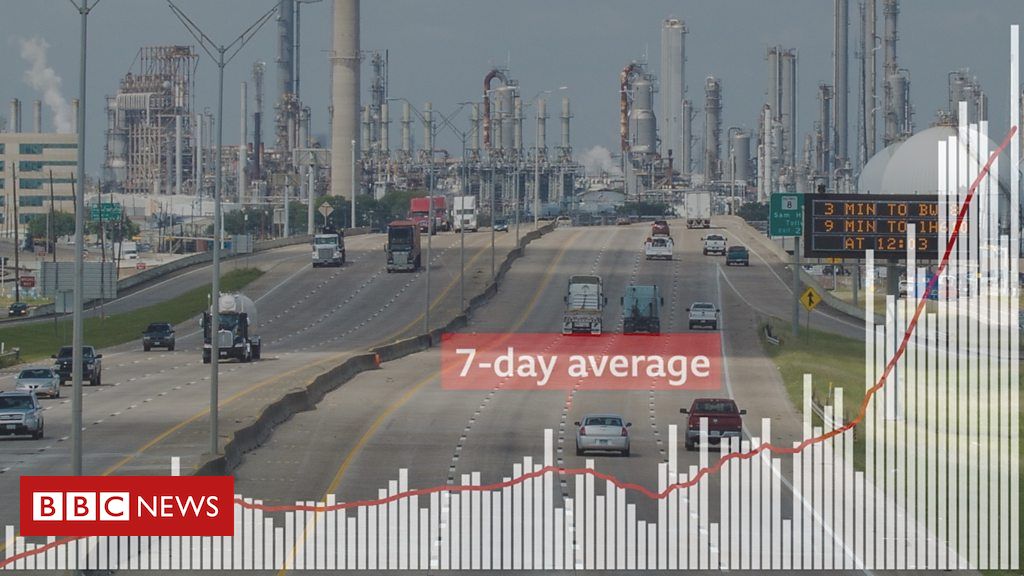 Why Texas is seeing a surge in coronavirus cases