An international inquiry into the downing of Malaysia Airlines flight MH17 believes high-level Russian officials were directing separatists in eastern Ukraine linked to the attack.

Investigators allege a top aide of President Vladimir Putin was in contact with rebel leaders on a regular basis.

All 298 people on board were killed when a missile struck the plane over rebel-held territory on 17 July 2014.

Investigators have charged four people, including a separatist defence chief. The suspects are due to go on trial, probably in absentia, in April 2020.

What do the investigators say?

The Netherlands-based inquiry team have not linked Russia directly to the attack on the plane but they say the phone-taps show contact with two of the four suspects already charged with murdering the passengers and crew.

While MH17 is not mentioned in the phone-taps, provided by Ukraine's SBU intelligence, investigators believe Moscow officials knew what was going on on the ground and had influence over "administrative, financial and military matters" in the separatists' self-styled Donetsk People's Republic (DPR).

They are now appealing for more witnesses to come forward.

Who are the high-level Russians?

The inquiry team names Vladislav Surkov, a former Kremlin strategist and deputy prime minister, and Sergey Aksyonov, the man placed in charge of Crimea when it was occupied and annexed by Russia months before.

"The indications for close ties between Russian government officials and leaders of the DPR raise questions about their possible involvement in the deployment of the Buk Telar which brought down flight MH17 on 17 July 2014," said Andy Kraag, head of the criminal investigation division of Dutch police.

What is in the phone-taps?

Two of the suspects already charged are mentioned in the phone-taps. Igor Girkin was so-called defence minister in the DPR and, according to prosecutors, Sergei Dubinsky was his deputy.

DPR leaders always insisted they were volunteers not directed by anyone but the inquiry team says it has spoken to witnesses who say key figures were directed from within Russia.

They say DPR leader Alexander Borodai was recorded saying: "I'm carrying out orders and protecting the interests of one and only state, the Russian Federation. That's the bottom line." 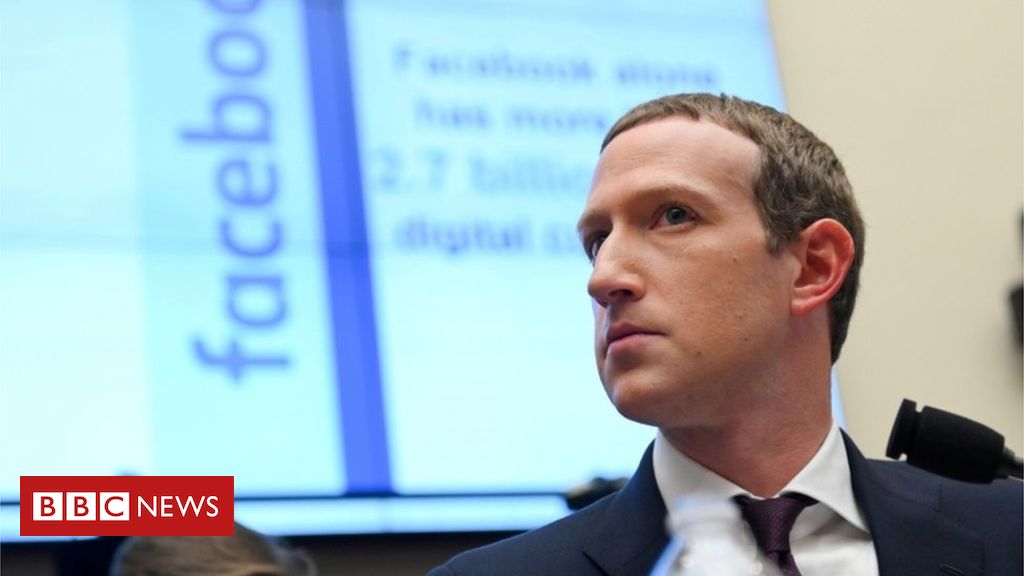