Sri Lankans are going to the polls to choose their new leader, seven months after a devastating terror attack killed more than 250 people.

A total of 35 candidates are vying for votes in the presidential election, the third since the end of the country's decades-long civil war in 2009.

The current president, however, is not on the ballot.

The government was forced to later admit it had suffered a "major intelligence lapse", with the defence secretary revealing an Indian intelligence warning from the beginning of the month about planned attacks was not properly shared by the authorities.

Who could be Sri Lanka's next president?

Despite the two-foot long ballot paper to accommodate all the candidates' names, this is an election with two clear frontrunners, one of whom has been accused of human rights abuses during his decade as defence secretary under his brother's presidential rule.

Gotabhaya Rajapaksa was in power when thousands of people – particularly Tamils – went missing in what have been described as enforced disappearances between 2005 and 2015.

But it is also his role in ending the civil war which boosted Mr Rajapaksa's fortunes after this year's Easter Sunday attacks.

His tough stance on security impressed many in the country's Sinhalese Buddhist majority following the attack, with supporters choosing to overlook the various allegations against him – including questions over citizenship.

The importance of security to voters has not gone unnoticed by his main rival, fellow frontrunner Sajith Premadasa, who launched his campaign with a promise that if he won, he would hire the army chief who defeated the Tamil Tigers, Sarath Fonseka, to oversee national security.

More about Sri Lanka and the Easter Sunday bombings

Like his rival, he already has a loyal support base. The son of a former president who was assassinated by Tamil Tiger rebels in 1993, he is the current housing minister and has managed to take on the Rajapaksa family in their own region.

What happened to the current president?

Maithripala Sirisena swept to power in a surprise victory against Mr Rajapaksa in 2015.

But he has decided not to try for a second, with no explanation forthcoming.

However, he is increasingly unpopular with Sri Lankans. Evidence he may have disregarded intelligence about the Easter Sunday bombings came hot on the heels of a constitutional crisis sparked by Mr Sirisena sacking his own prime minister.

And then there were a number of bizarre rants – about the cashew nuts on board Sri Lanka's national carrier and the organisers of a gig by Spanish pop star Enrique Iglesias – he said they should be whipped.

But what do voters care about?

National security is arguably the biggest issue. However, equality for minorities and unemployment are also playing on voters' minds. 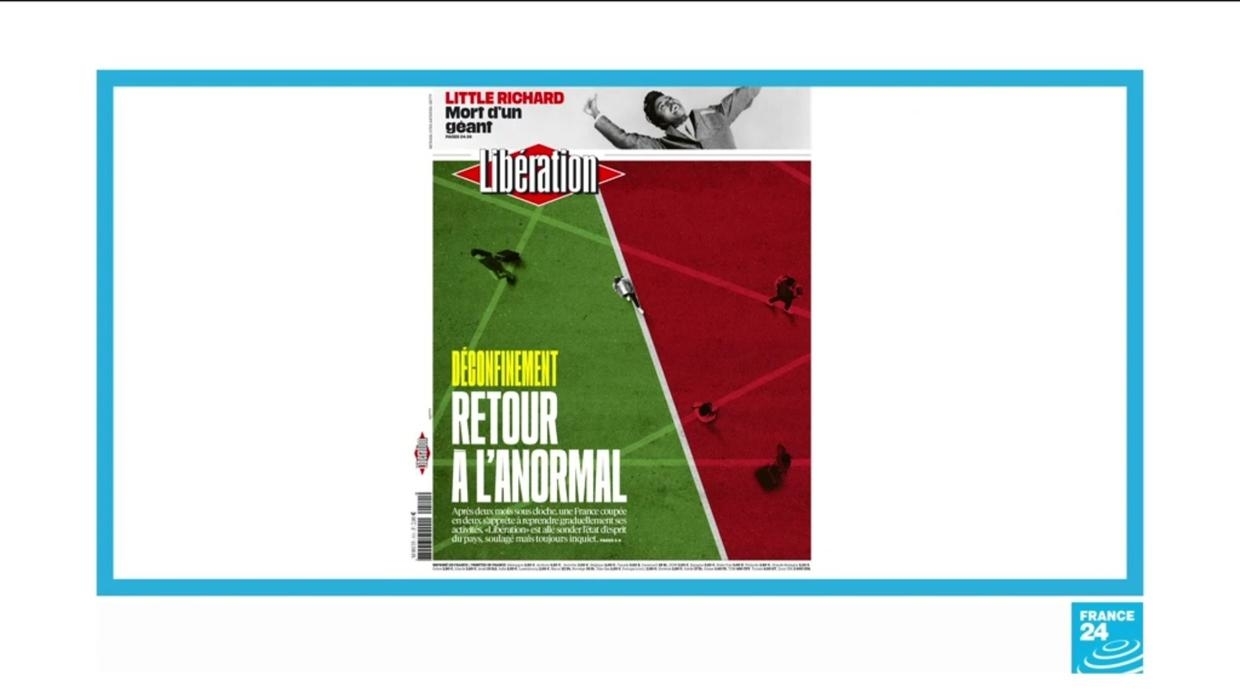 Return to abnormal: French newspapers mark the end of lockdown

US Democratic debate has all eyes on frontrunner Sanders