Dozens of people may have been killed in Iran since Friday during protests against a sharp rise in petrol prices, the UN human rights office says.

A spokesman urged security personnel not to use excessive force, including firing live ammunition, and called for access to the internet to be restored.

Amnesty International said it had received credible reports that at least 106 protesters in 21 cities had died.

Iran's government has denounced those on the streets as "rioters".

The current situation is unclear because of the near-total internet shutdown, which started late on Saturday, but protests have been held in dozens of cities and towns.

The protests erupted on Friday after the government announced the price of petrol would be increased by 50% to 15,000 rials ($0.12; £0.09 at the unofficial market exchange rate) a litre and that drivers would be allowed to purchase only 60 litres each month before the price rose to 30,000 rials.

President Hassan Rouhani said the government was acting in the public interest, and that the money raised would be distributed to the country's neediest citizens.

However, the decision was met with widespread anger in a country where the economy is already reeling as a result of US sanctions reinstated last year when President Donald Trump abandoned a nuclear deal with Iran.

The sanctions have caused Iran's oil exports to collapse and the value of the rial to plummet, and sent the prices of basic goods soaring.

By Sunday, the protests had reached some 100 cities and towns, the semi-official Fars news agency said. At least 100 banks and 57 shops had been set on fire, and about 1,000 people had been arrested, it added.

People inside Iran reached by BBC Persian have painted a grim picture of the situation.

Security forces have been filmed firing on protesters; the families of those killed say the authorities have refused to hand over their bodies for burial; there is a heavy security presence in public squares and on major streets; many university students have been arrested; and the judiciary has warned that sending videos abroad is a criminal offence.

A government spokesman said the situation was "calmer" on Monday and predicted that "tomorrow and the day after we won't have any issues with regard to riots".

On Tuesday, a spokesman for the office of the UN high commissioner for human rights told a news conference in Geneva that it was deeply concerned by reported violations of international norms and standards on the use of force, including the firing of live ammunition, against demonstrators.

Rupert Colville said it was extremely difficult to verify the overall number of deaths, but that Iranian media and a number of other sources suggested that dozens of people might have been killed during protests in at least eight different provinces. 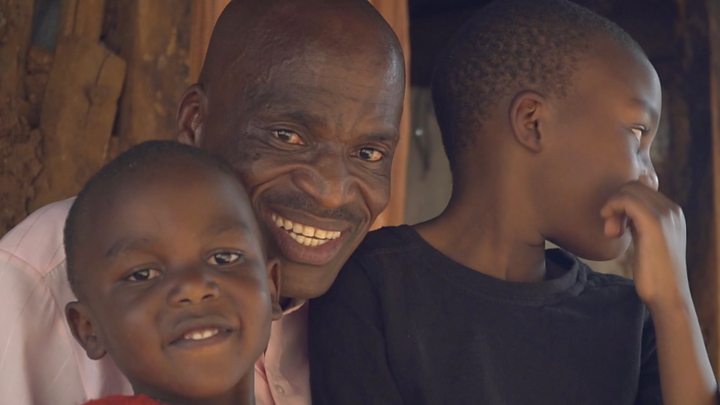