Pope Francis landed in Bangkok on Wednesday to begin a tour of Thailand and Japan, part of a mission to boost the morale of the tiny minority Catholic communities there and to talk on issues of concern including human trafficking and peacemaking.

Its the first visit to Thailand by the head of the Roman Catholic Church since St. John Paul II visited in 1984. Here are a few things to know about the trip and the history of the church in Thailand:

It's a morale booster

Francis is certain to address some of the major social concerns he often highlights, but his visit is largely a morale-boosting exercise for the Catholic community. His video message ahead of his trip says he will meet Thai Catholics "to encourage them in their faith and in the contribution they make to the whole of society. They are Thais and must work for their homeland." He also said he wants to highlight the importance of interreligious dialogue and cooperation, especially in the service of the poor and peace.

Catholicism has a long history in Thailand

Portuguese-sponsored Dominican missionaries came to Thailand — then called Siam — in 1567, and the church established a formal evangelizing mission in 1669 under the French-led Missions Étrangères de Paris, which would be the main Catholic presence in Southeast Asia for centuries. Catholicism was affected by Thailands internal power struggles and colonialism in the region, particularly in World War II, when a nationalistic government sought to convert all Thais to Buddhism. Harmonious relations have been the rule since the late King Bhumibol Adulyadej took the throne in 1946.

The predominantly Buddhist country has about 388,000 Catholics, 0.58% of its 69 million people. Essentially there are two Catholic communities in Thailand: urbanized residents of the capital whose children attend prestigious private schools and colleges run by the church, and less affluent members of ethnic minorities in the northeast and north. Many of the rural Catholic communities include descendants of refugees who fled persecution in Vietnam.

Francis often tailors his messages to the venues where he speaks. He will speak publicly at two Masses, one of them at a stadium before a projected crowd of 50,000 where he will talk about human trafficking and the sexual exploitation of women and children, both of which are longstanding issues in the region. Refugees are another relevant concern he may tackle.

Claudia Massie’s new works are put in the frame

These are the Scottish wintersports you have to try this year 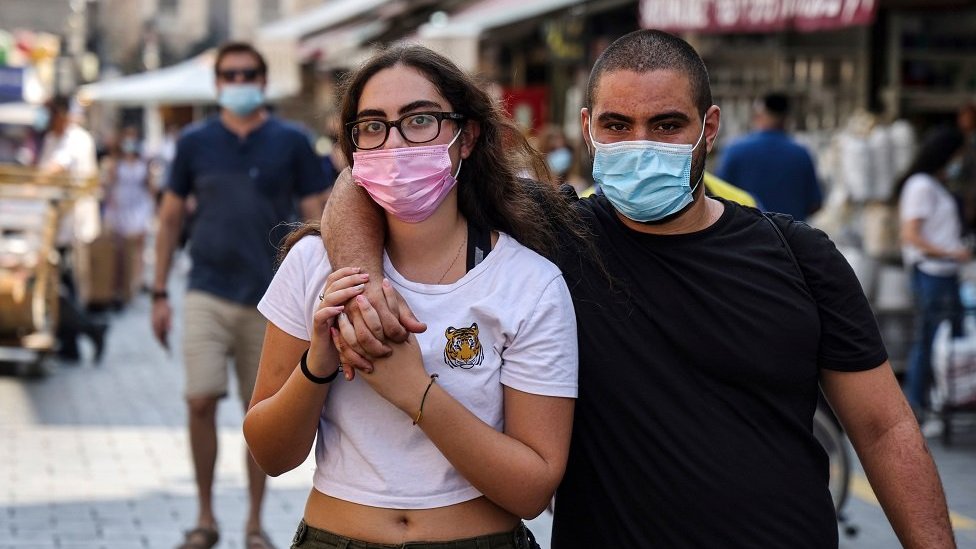