Russian President Vladimir Putin has promised to press on with the development of a nuclear-powered rocket believed to have been at the centre of a deadly accident.

Five engineers and two others died when a rocket engine exploded at a test range on the White Sea on 8 August.

Defence experts think it was part of a nuclear-powered cruise missile.

"We will certainly be perfecting this weapon regardless of anything," Mr Putin told widows of the victims.

The possession of "such unique technologies", he added, was "in itself… a most significant and reliable guarantee for peace on the planet".

The Russian leader was speaking on Thursday at a ceremony at the Kremlin to present posthumous awards to the dead men's families.

He did not specify what weapon had been involved, saying only that the "technical ideas and solutions" involved in the project were "without an equivalent in the world".

How serious was the accident in August?

Engineers had completed testing on an offshore platform at the Nyonoksa naval test range when a fire broke out and the engine exploded, throwing the men into the sea, according to Russia's nuclear agency Rosatom.

In addition to the seven killed, six people were injured as a result of the blast, which saw radiation levels rise 16 times above normal in the nearest big city, Severodvinsk, 47km (29 miles) away from Nyonoksa.

While the radiation levels were not high enough to cause radiation sickness, medical staff who treated casualties from the blast site were not warned of any nuclear contamination risk.

The clean-up operation was shrouded in secrecy.

What was being tested? 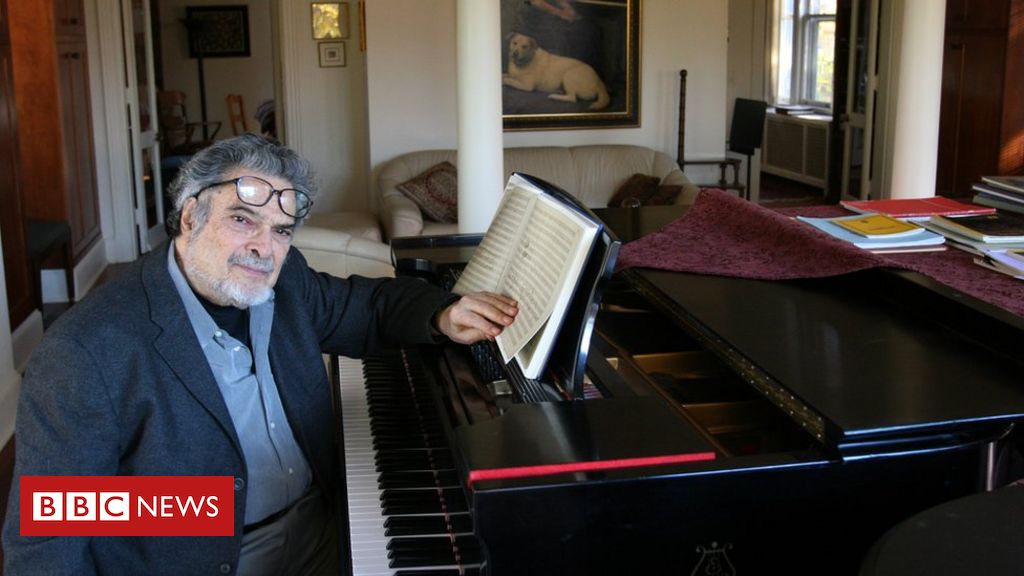