The Kurdish artist, activist and journalist Zehra Dogan was imprisoned for 600 days in Turkey as part of the crackdown on journalists in the wake of the failed 2016 military coup. As her paintings from prison go on display in Paris and her letters are published in French for the first time, she talks to FRANCE 24 about her plans for the future and the recent US betrayal of the Kurds.

In a cramped prison cell in southeastern Turkey, a young Kurdish woman lies drawing on a mattress on the floor. The light is poor, the air is bad and the cell where shes held is oppressively hot.

She draws on T-shirts and towels. She paints on pillow-cases and linen, envelopes and cigarette papers. Her paint-brushes are made from the hair of her fellow inmates. Her pigments are parsley and potato peel, turmeric, tomato paste and tea. Sometimes she paints with her “most beautiful pigment” of all – her menstrual blood.

The womens prison in Diyarbakir, the unofficial capital of northern Kurdistan, makes for an unlikely artists studio.

But the Kurdish artist, activist and journalist Zehra Dogan, 30, is not easily deterred. Arrested on July 12, 2016 for a painting of the destruction of the majority-Kurdish town of Nusaybin, a town in southeastern Turkey, following clashes between Turkish security forces and Kurdish insurgents, Dogan is the first political prisoner to be detained for a drawing.

The drawing, along with a news story where she quoted a 10-year-olds diary of the bombings in Nusaybin, saw her go on trial for “terrorist propaganda”. Detained first in Amed prison, notorious in the 1980s for its brutality and systematic torture, and then the newly built Tarsus prison, she will spend a total of 600 days behind bars.

But the work she produced in prison – currently on display at Pariss Edition des Femmes – captures her fierce determination and resourcefulness. “Oeuvres évadées” (Escaped Works) show that Dogan was as prolific in prison as she was when she was free.

It was hard to adapt to the first few days of prison, said Dogan, who now lives in London, in a written interview with FRANCE 24.

Deprived of her art materials and “squashed like sardines” in the dank 20m2 cell she shared with dozens of other women and a two-year-old baby, the thought of not being able to draw and paint was “another form of torture”.

But instead of sinking into despair, she became increasingly creative and resourceful.

She made a studio out of a dimly lit stairwell. She drew on newspapers, cigarette papers and even her fellow inmates backs. She rifled through rubbish for possible pigments in the scraps of leftover food. Coffee grinds, tea bags, cigarette ash, potato peelings, pomegranate juice – all of these were used in her work.

She was struck by the solidarity and camaraderie of her fellow inmates. They brought her possible pigments in their scraps of leftover food, they clustered around her as she worked and murmured encouragement, and they gave her locks of their hair to make brushes with.

"I had never used such precious brushes in my life,” writes Dogan, in her letters from prison to her friend Naz Oke, an editor at the webzine Kedistan, that have been published in French for the first time, "Nous aurons aussi de beaux jours". (We will also have beautiful days).

“Each hair tells a story of resistance, each one is a relic of a rebellious woman.”

She took their portraits in ballpoint pen – their eyes wide in sorrow, hair plaited or covered. Women “who have seen so much and yet refuse to be cowed”.

Briefly she despaired when a painting was confiscated by the prison authorities. And then she found herself compelled once again to create.

She wrote short stories, she produced a comic strip and a handwritten newspaper called “Özgür Gündem Zindan” (Free Agenda Dungeon). Before her detention, she had won prizes for her journalism. As a founder member of JINHA, a feminist Kurdish news outlet with an all-female staff, she was one of the first journalists to report on the Yazidi womens escape from the hands of the Islamic State (IS) group.

She worked on a novel, she read voraciously, and modestly she says she “tried to teach” art to her fellow inmates.

And in the vivid prose of her dozens of letters, she described the minutiae of her days. The early starts, the womens self-imposed discipline, the hungry cat that strolls along the prison roof, and the relentless, oppressive heat. She sketched the cell so her friend can better picture the space under the bunk-bed where she often drew, and she described how at night she strained to glimpse the stars beyond the rows of barbed wire.

She told the stories of her fellow prisoners – their grace and humour, and their fierce, dignified resistance. She shared her cell with “farm workers, residents of Sur, students, mayoresses”, many of whom have been imprisoned in the wake of the failed 2016 military coup. She wrote of a woman serving a three-year, four-month sentence for dressing as a guerilla at a party, and told how they maintained their morale and discussed the Kurdish cause.

For Dogan was imprisoned 10 minutes from the area where she grew up, where being Kurdish was akin to being “a cursed people”, she wrote to Oke. “No childhood, no youth, They didnt let us live anything.”

“Oeuvres évadées” also covers the “clandestine period”, the five months in 2017 that Dogan spent in hiding in Istanbul while awaiting a decision from the Court of Appeal.

One of these “clandestine” paintings, showing Kurdish women on the move with their possessions on their back, appears to sum up the entire Kurdish struggle. For the story of the Kurds – whose population of 35 million are scattered through Iran, Iraq, Syria and Turkey – is one of endless displacement and betrayal, with their dreams of a homeland always being wrenched from their grasp.

“Were always moving from place to place on our backs,” said Dogan. “Theyre trying to make us stateless, silent, and take away our culture… Im amazed that even though we as a people have been subjected to such policies of assimilation and slaughter, our history, our culture and our language manage to live on.”

Dogan wrote of the “5,000 years of anger” felt by the Kurds and rRead More – Source 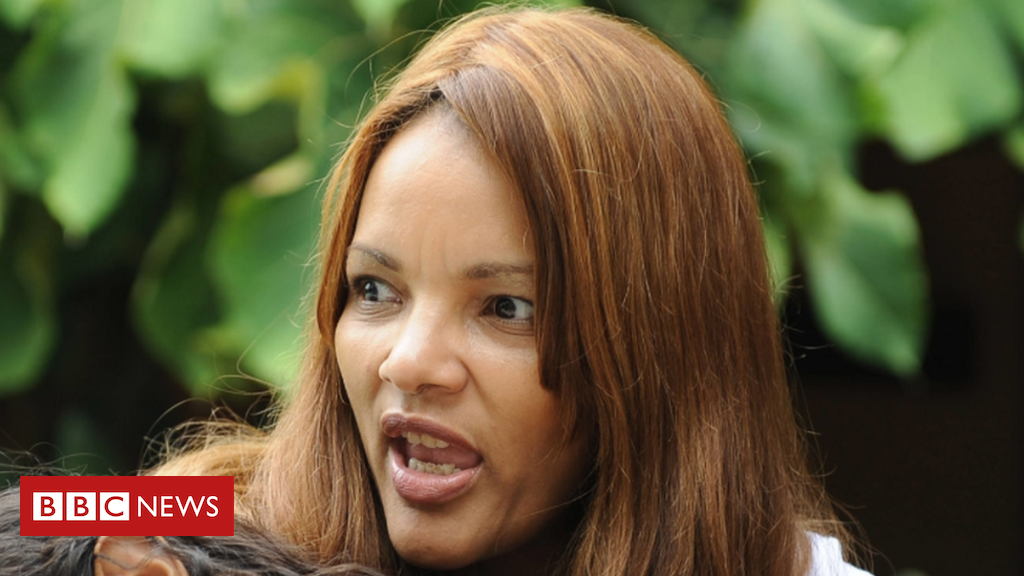