Iraq is setting up military "crisis cells" to quell civil unrest which has left more than 300 people dead.

Hundreds of thousands of Iraqis have been taking to the streets to demand more jobs and an end to corruption, and better public services.

The protests escalated after security personnel responded with deadly force.

Eight people were killed on Thursday in the southern city of Nasiriya as security forces opened fire to disperse a demonstration.

Demonstrators also accuse Iran of interfering in Iraq's internal affairs and propping up the government. A group of protesters set fire to Iran's consulate in the city of Najaf on Wednesday.

Protesters chanted "Iran out of Iraq" as flames engulfed the building.

Reports say staff at the consulate managed to flee just before protesters broke in.

Why are people protesting?

Prime Minister Adel Abdul Mahdi took office just over a year ago, promising reforms that have not materialised.

Young Iraqis angered by his failure to tackle high unemployment, endemic corruption and poor public services took to the streets of Baghdad for the first time.

After the first wave of protests, which lasted six days and saw 149 civilians killed, Mr Abdul Mahdi promised to reshuffle his cabinet, cut the salaries of high-rRead More – Source 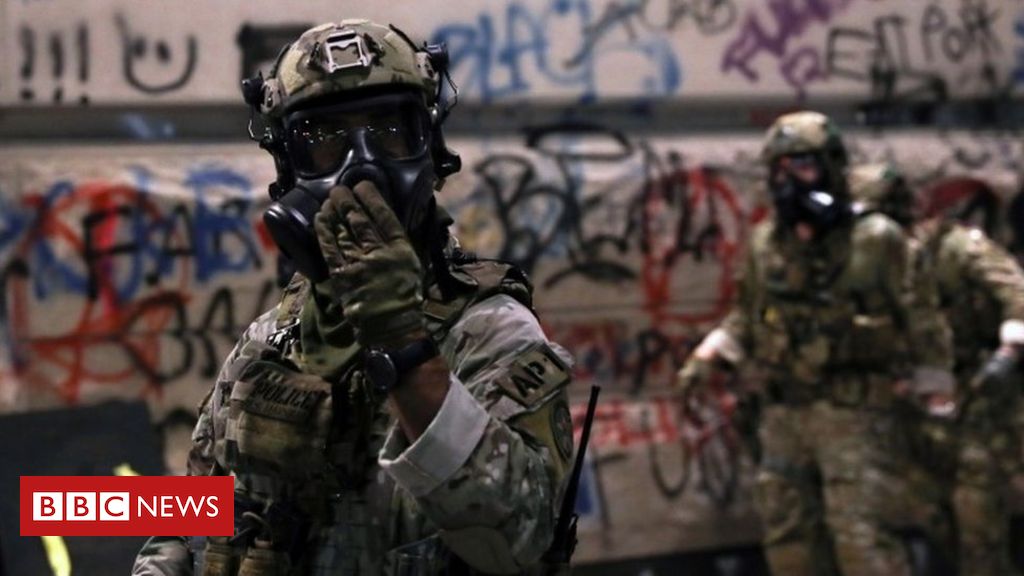 Trump to send ‘surge’ of hundred of federal agents to cities

North of Scotland property market is showing a rise in sales