A world-renowned American free solo climber has died attempting to descend down the side of a cliff face.

Gobright was best known for free soloing, or climbing without any safety gear, but at the time the two were rappelling, a technique using ropes.

Climbers descend a rock face by using a doubled rope coiled around the body but the method is described by experts as one of the most common causes of deaths in the sport.

"We started rapping," Mr Jacobson told the Outside website. "I was a bit above him. I was on the left. He was on the right. Then all of a sudden, I felt a pop, and we started dropping."

While Mr Jacobson crashed through a bush, which cushioned his fall, before striking a ledge, Gobright fell to his death.

"It was basically a blur," Mr Jacobson added. "He screamed. I screamed. I went through some vegetation, and then all I remember is seeing his blue Gramicci shirt bounce over the edge."

Tributes to Gobright, who once held the coveted speed record on the Nose of El Capitan in Yosemite, hRead More – Source

The leadership of the ‘French Oscars’, the César awards, announces its resignation en masse 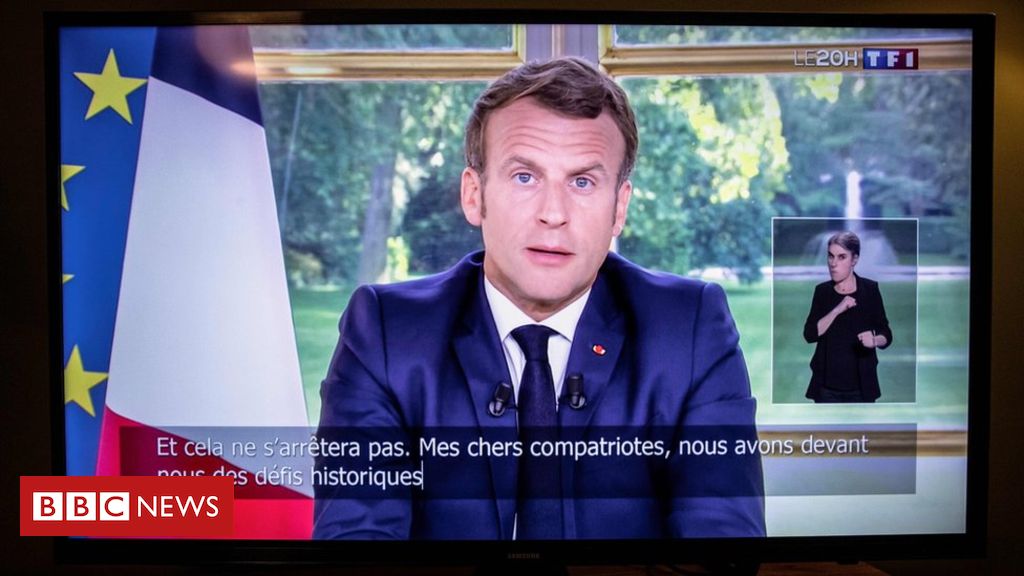