Beijing also unveiled sanctions against a number of US human rights groups.

It comes after President Donald Trump signed the Human Rights and Democracy Act into law.

The act orders an annual review to check if Hong Kong has enough autonomy to justify special trading status with the US.

President Trump is currently seeking a deal with China in order to end a trade war.

What did China say?

The foreign ministry said it would suspend the reviewing of applications to visit Hong Kong by US military ships and aircraft from Monday – and warned that further action could come.

"We urge the US to correct the mistakes and stop interfering in our internal affairs," ministry spokeswoman Hua Chunying told reporters in Beijing.

"They shoulder some responsibility for the chaos in Hong Kong and they should be sanctioned and pay the price," Ms Hua said, without specifying what form the measures would take.

What effect will the ban have?

Several US Navy ships usually visit Hong Kong every year, although visits are sometimes suspended when ties between the two countries become strained.

The USS Blue Ridge, the amphibious command ship of the US Seventh Fleet, was the last American navy ship to visit Hong Kong, in April.

Mass protests broke out in the semi-autonomous territory in June and Chinese officials accused foreign governments, including the US, of backing the pro-democracy movement.

In August China rejected requests for visits by the guided missile cruiser USS Lake Erie and transport ship USS Green Bay, but did not give specific reasons.

In September last year, China refused a US warship entry to Hong Kong after the US imposed sanctions over the purchase of Russian fighter aircraft.

And in 2016, China blocked the nuclear powered aircraft carrier USS John C Stennis, and its escort ships, amid a dispute over China's military presence in the South China Sea.

Michael Raska, a security expert at Singapore's Nanyang Technological University, said that from a military point of view the US would not be affected by the latest ban "as they can use many naval bases in the region".

However, it sends a signal that US-China tensions will continue to deepen, he told AFP news agency.

What did the US do?

Protesters celebrated on the streets of Hong Kong after President Trump signed the act last week.

However, China quickly warned the US it would take "firm counter-measures".

The new law requires Washington to monitor Beijing's actions in Hong Kong. The US could revoke the special trading stRead More – Source

Save the Children office in Afghanistan hit by attack 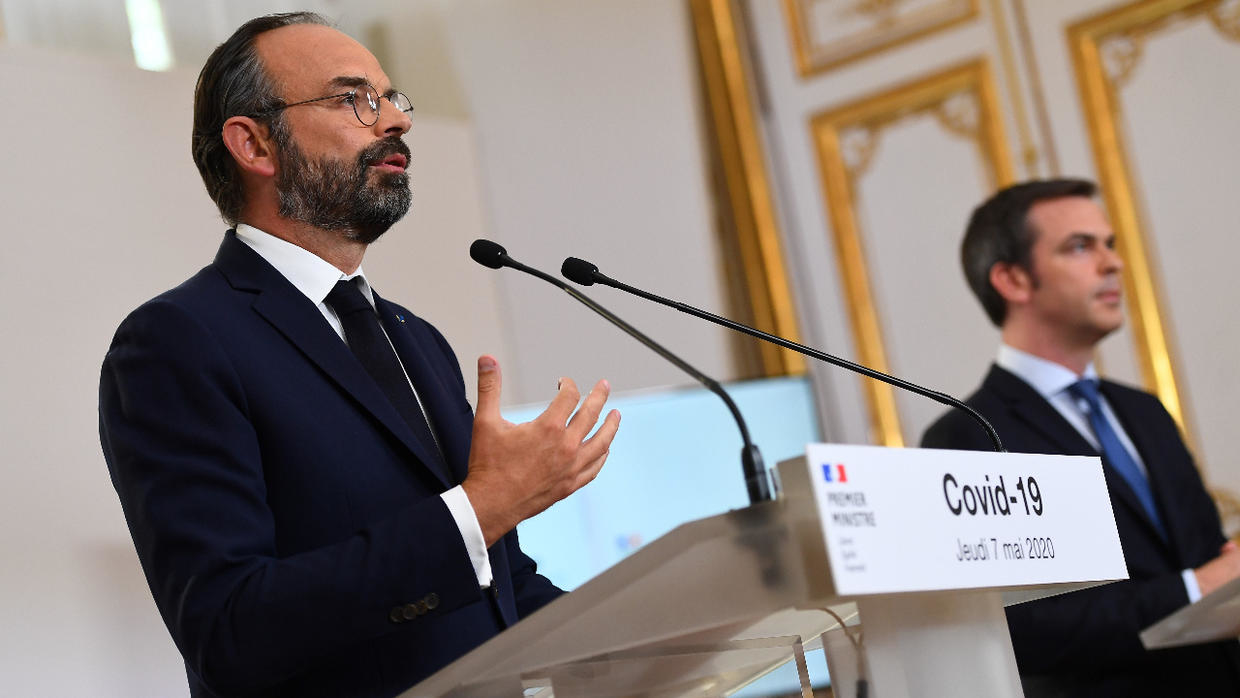 Attempt to retrieve bodies of British climbers from mountain not possible