Now aged 32, it is Messi's first Ballon d'Or since 2015 and his sixth overall as he moves one ahead of his old rival Cristiano Ronaldo.

In the womens category, Megan Rapinoe; who was the driving force behind the US retaining its FIFA Womens World Cup title this summer, took home the award.

Rapinoe, 34, succeeds Norway's Ada Hegerberg, the inaugural winner of the women's prize last year, after starring on and off the field as the US retained the World Cup in France in July.

"It's been an incredible year," said Rapinoe in a recorded video message having been unable to return to France to collect her award due to playing commitments.

"I want to say a huge thank you to my team-mates, the coaches, the US Soccer Federation, for all of the support to allow me to be who I am and do what I do on the field but also bRead More – Source 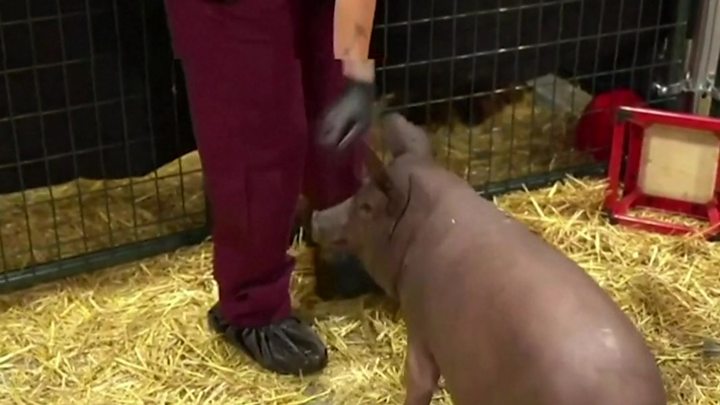