Up to 70 percent of teachers walked out of schools across France on Thursday in protest of the government's proposed pension reform, according to unions. Many teachers are still out on strike.

"I am ready for a long protest, I am willing to sacrifice a month's salary to get the pension reform withdrawn," said Emilie, 32, a teacher from Val-d'Oise, speaking with AFP as she marched in the protest on December 5. “The mood today was certainly not to give up.”

The pension protest is far from over for the teachers unions of France. Union members were drawing up the next steps on Friday and the current plan is to have a major demonstration in Paris on Tuesday, December 10.

“Thursday was historic. In Paris, 80 percent of the teachers were on strike,” said Laetitia Faivre, an English teacher with Collège la Grange aux Belles in Pariss 10th arrondissement (district). She is also a member of the SNES FSU teachers union.

“Now we are looking forward to Tuesday, when we will hold a national teachers union strike and there will be another major manifestation, possibly with other civil service unions joining in.”

Parents had at least more options to cope with the ongoing strike on Friday. In general, parents were informed in advance by a notice or email if their child's teacher would be present.

In addition, many schools across France on Friday opened their leisure centres, an afterschool option that students normally experience only on Wednesday afternoons after classes. This at least allowed families to resume some kind of normality as parents were able to return to work without incurring additional costs.

"Yes, my daughter's teacher told us on Tuesday that she was also going to be on strike on Friday," said Caroline, a Paris-based mother of three.

“I had been forced to pay for a babysitter to mind my children on Thursday, but Friday was thankfully different, they could at least go in and be taken care of in a school setting,” said Caroline.

The mayor of Paris's office sent out a text message to parents at lunchtime on Friday warning of further risk of strike on Monday, though it attributed problems to the transport strike rather than the teachers being on strike.

The official text read: "Due to the transport strike, there is a risk of school closure or limited school access on Monday. Get more information from your school."

Straw that broke the camels back

“Since this government was elected two years ago, all civil servants including teachers have had their salaries blocked, the workload has increased and teachers have been forced to work overtime,” explained Faivre.

Teachers are also facing a major overhaul in the French national final exam, the Baccalaureate. The ministry for education has introduced a new syllabus that teachers have not been given time to prepare for.

But, for Faivre, President Macrons proposed pension reform was the straw that broke the camels back.>Read More – Source 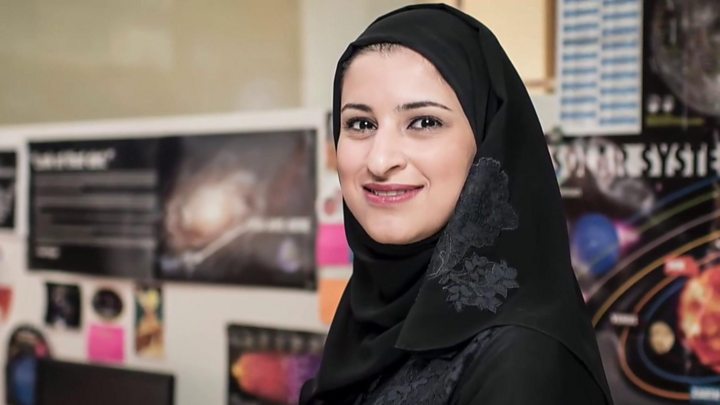