Hong Kong police on Sunday said they conducted raids ahead of a major pro-democracy rally and found weapons including a pistol and ammunition, the first firearm seizure linked to the protests.

The city is bracing itself for another huge march on Sunday afternoon as protesters try to keep pressure on the city's pro-Beijing leadership as they push for greater democratic freedoms and police accountability.

Monday marks the six month anniversary of the movement which has become increasingly violent as Beijing refuses concessions.

Hours before the march was due to start, police displayed weapons they said had been found during overnight raids at eleven locations.

"We believe the group planned to use the weapRead More – Source 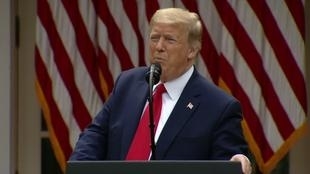 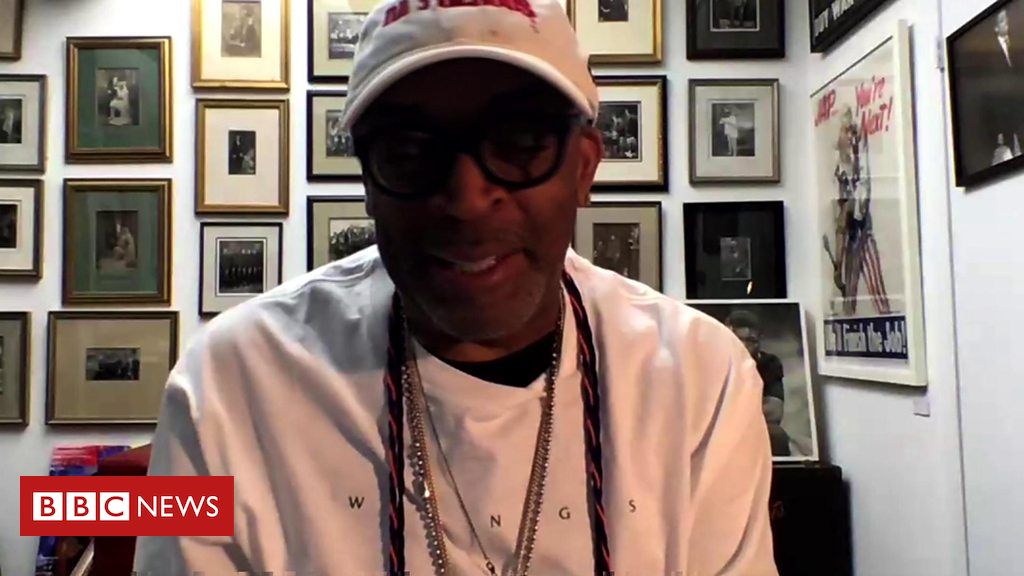