"He passed away peacefully, surrounded by his family," his wife Anni Bonnke said in a statement.

The family lives in the United States but Bonnke was best-known for his work with the Christ For All Nations organisation throughout Africa.

The Pentecostal preacher oversaw more than 79 million conversions to Christianity, his organisation claims.

"It's no exaggeration to say that his work transformed the continent," it said in a statement.

At huge rallies – including one in Lagos, Nigeria in 2000 that was said to have drawn 1.6 million people – Bonnke claimed to heal people using the powers of God. He also told followers he had witnessed resurrections.

Nigerian President Muhammadu Buhari paid tribute to the evangelist, saying his death was a "great loss to Nigeria, Africa and [the] entire world".

President Buhari affirms that Bonnkes crusades in Nigeria, across Africa and the globe strongly accentuated the message of Jesus Christ, & his vision and zeal for the salvation of souls clearly helped the world in understanding the power of love & kindness as universal language.

Bonnke was born in 1940 in Königsberg, Germany. The city on the Baltic Sea is now called Kaliningrad, and is part of Russia.

He became involved in missionary work in Africa at a very young age and in 1974 founded the Christ For All Nations mission organisation, which was headquartered in South Africa and later in Germany. 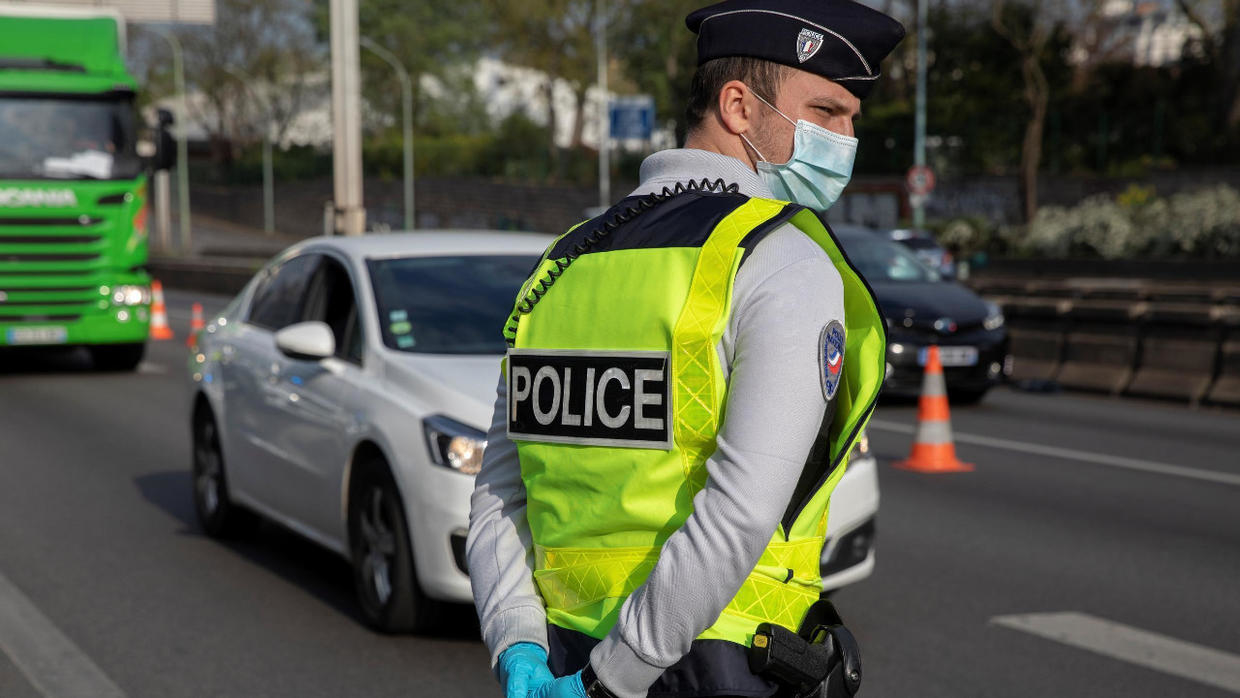 France prepares to ease Covid-19 lockdown: What you need to know

After years searching, I found my sister next door