US special envoy Stephen Biegun has urged North Korea to come to the negotiating table, saying: "We are here, let's get this done."

North Korea has set an end-of-year deadline for the US to come up with a new denuclearisation deal that would involve significant sanctions relief.

It said the US could expect a "Christmas gift" if it did not comply.

Mr Biegun – the US special representative for North Korea – called Pyongyang's statements "hostile, negative and so unnecessary", adding that the US had a "goal… not a deadline".

He called for Pyongyang to enter talks with the US, saying to his North Korean counterparts: "It is time for us to do our jobs. Let's get this done. We are here and you know how to reach us."

US President Donald Trump has said he will not lift sanctions until North Korea fully abandons its nuclear programme.

North Korea said if the US did not make an acceptable offer, it would find a "new way".

What tests did North Korea carry out?

Pyongyang appears to have shut the door on further US talks, focusing instead on testing missiles.

On 8 December, it said it carried out a "very important test". It held a second test less than a week later on 14 December.

Both tests were said to be carried out at the Sohae Satellite Launching Ground – a site that North Korea had promised to dismantle.

It's not clear exactly what was being tested – but Ankit Panda, North Korea expert at the Federation of American Scientists, told the BBC it could be a ground test for a ballistic missile engine.

How are US – North Korea relations?

The US and North Korea have reached a nuclear impasse.

Coronavirus: Police clamp down on crowds in Bondi Beach 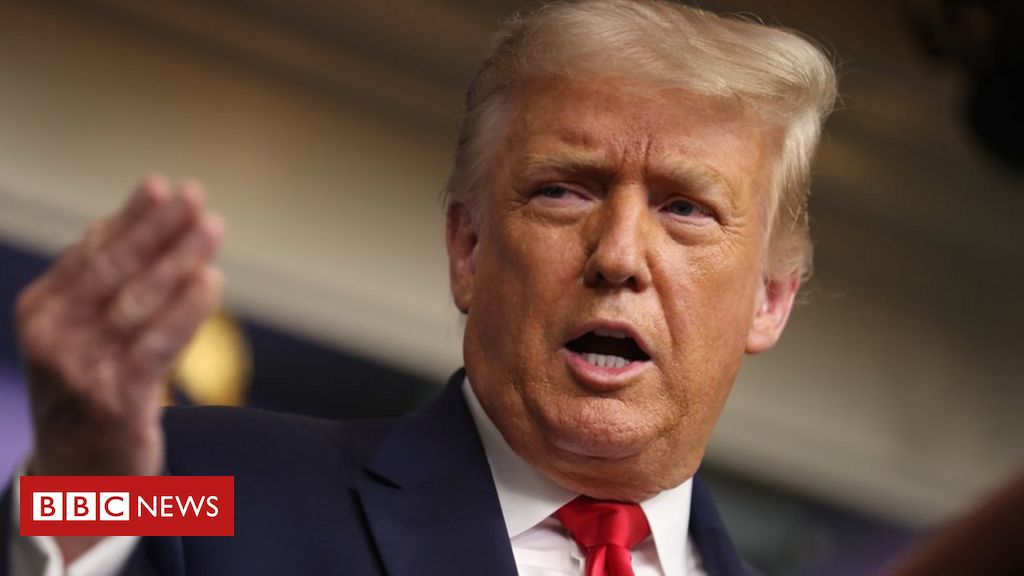