An increasing number of children are self-harming and attempting suicide in the Greek migrant camp on Lesbos, according to psychologists working there.

Almost 18,000 people are currently living in the camp which was built for just 2000.

There has been a spike in refugees arriving on the Aegean islands in recent months, many of them are families who are fleeing war.

Convicted killers defiant final words as he is given lethal injection 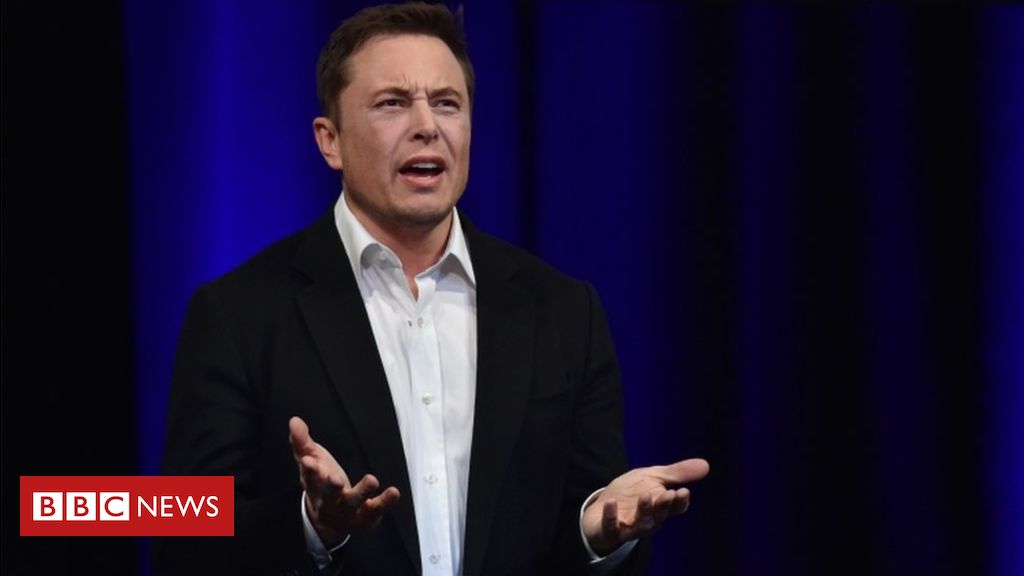 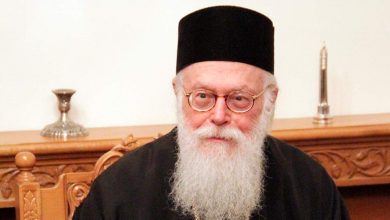